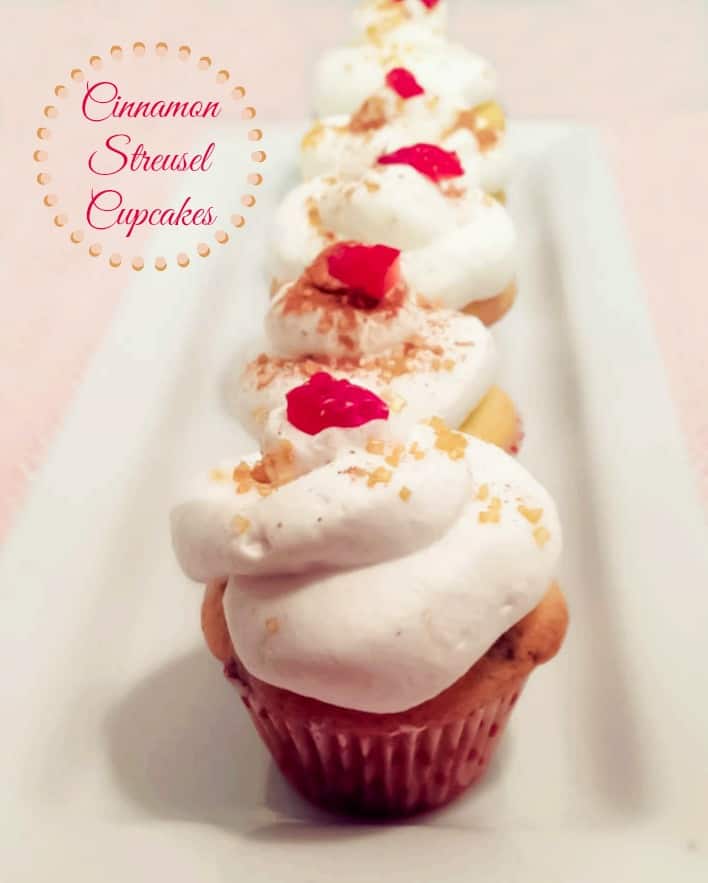 These are hands down one of the best cupcakes I’ve ever made! The inside has a chocolate-cinnamon streusel ribbon (that adds a little crunch) and the frosting is made with the syrup from macerated strawberries, cinnamon and sugar. It’s like a little bite of coffee-cake-cupcake goodness which makes it a perfect pair with your morning coffee.

These cupcakes were created as an entry into The Foodie Blogroll 1,2,3 Cook & Snap Recipe Contest using the ingredients Chocolate, Cinnamon and Strawberries. I’d love if you’d vote for my picture here.

As I write this post I am watching the Sochi 2014 Olympics and can’t help but think that these cupcakes deserve a gold medal haha! 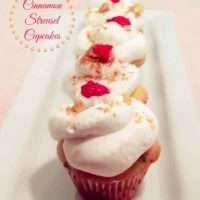 Did you know we’re now doing a free weekly meal

A delicious dessert that is as simple as can be, t

Have you heard about the 'viral' feta pasta recipe