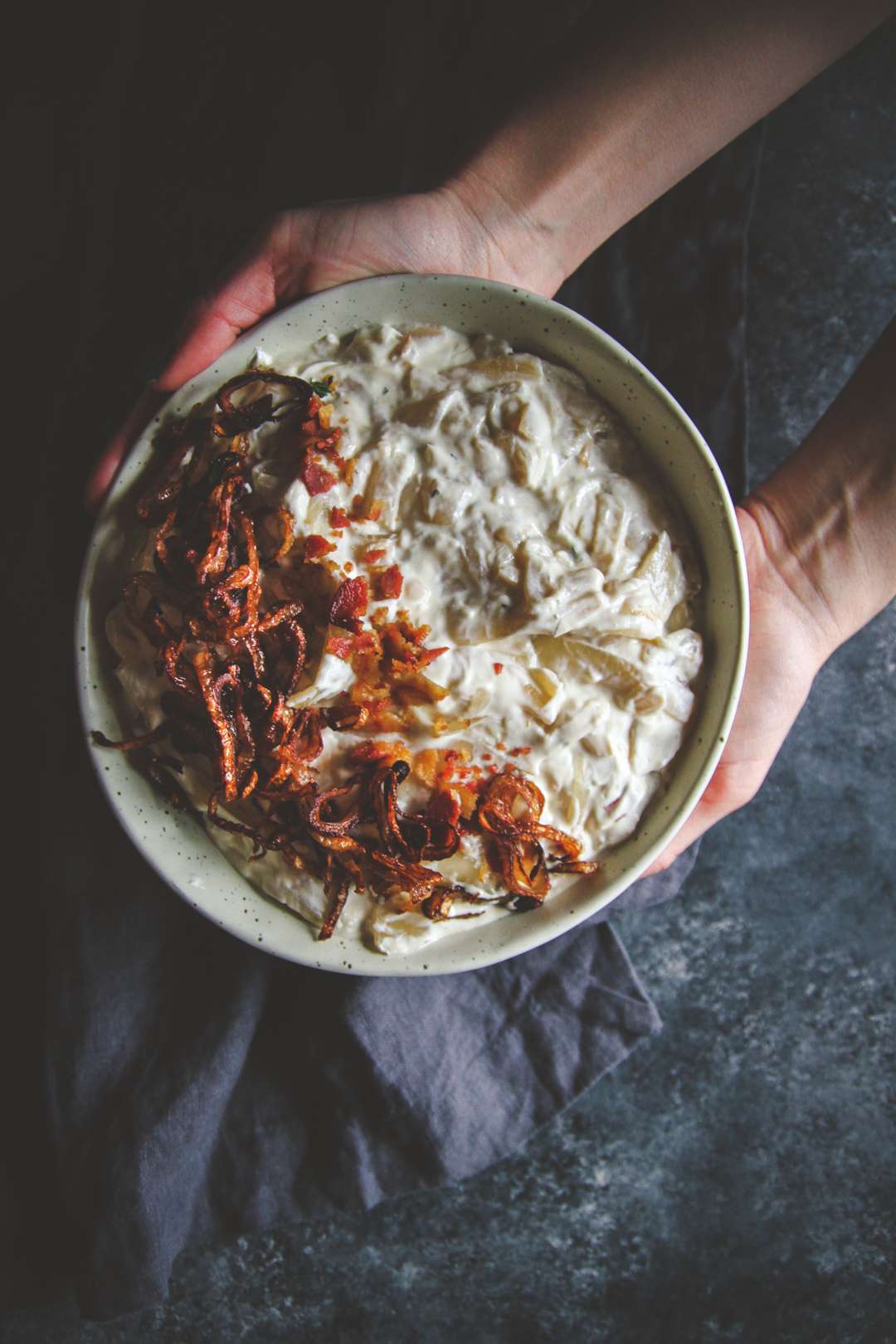 Do you ever look at a recipe and get so excited to make it but then quickly find out that it is taking way longer than you thought to make?!  Well, this is exactly what happened to me when I ran across a recipe for caramelized onion dip in Martha Stewart’s Appetizer’s cookbook.

The recipe looked easy enough, but as soon as I dove in and started working on it, I could tell it was going to take longer than I expected.  I mean, it took SO long to make! Something like 2 hours! It definitely wouldn’t work for me when I’m trying to come up with a quick dish to bring to a friend’s house. It could also be user error, I hate cutting onions so I would cut an onion, walk away crying, come back and cut another onion lol. The recipe calls for 3 pounds of onions, so that was a lot of chopping, then caramelizing onions takes forever. 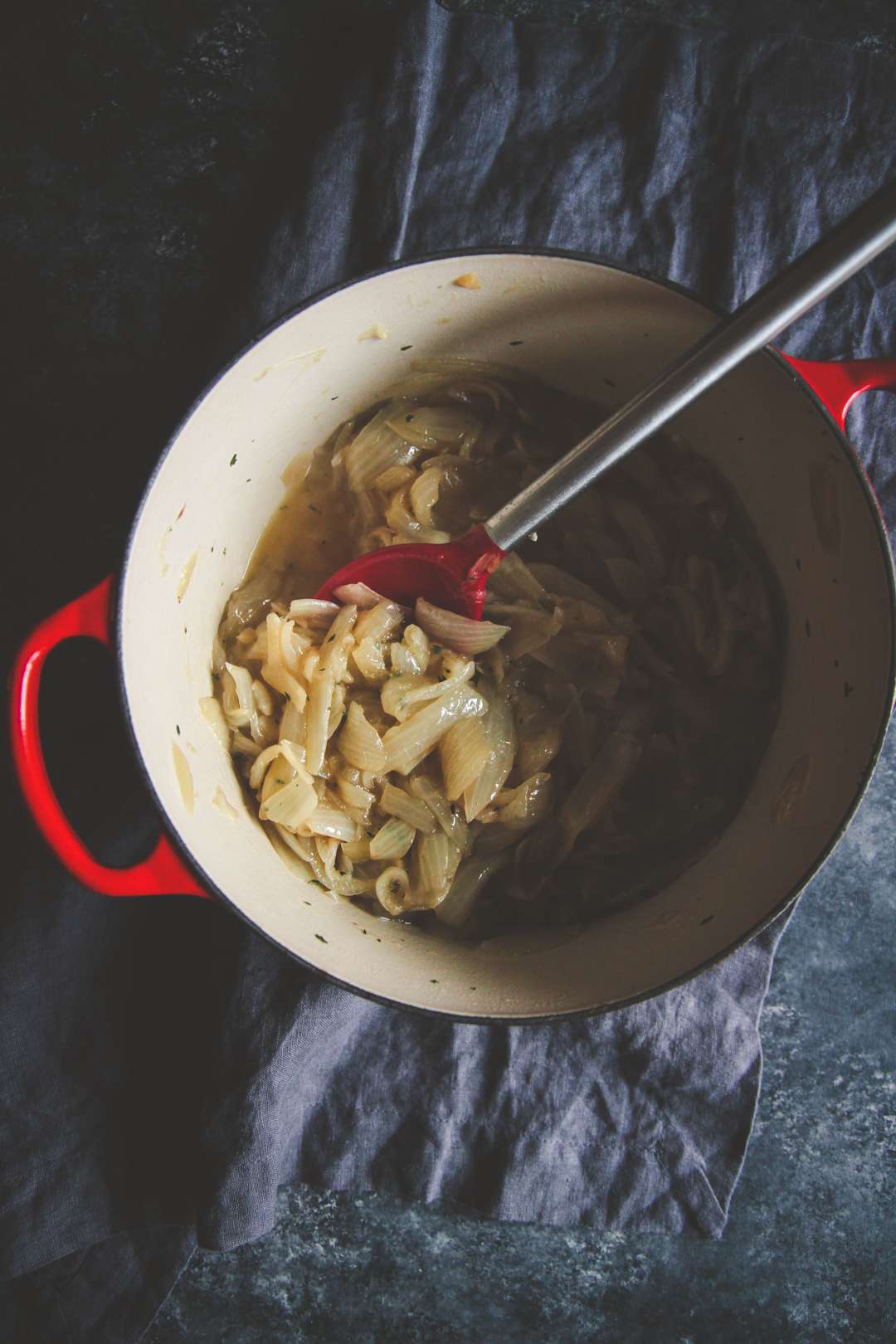 When I did finally finish it, it was super tasty, of course, so if you have time to enjoy the process, use the recipe from for homemade french onion dip, I like saying I have made it once. Luckily, I was telling a friend about this whole dip making adventure and she shared a great family recipe for a super quick french onion dip from a packet!  Ok, it’s not quite the same as a homemade dish, but it’s fabulous in a pinch. 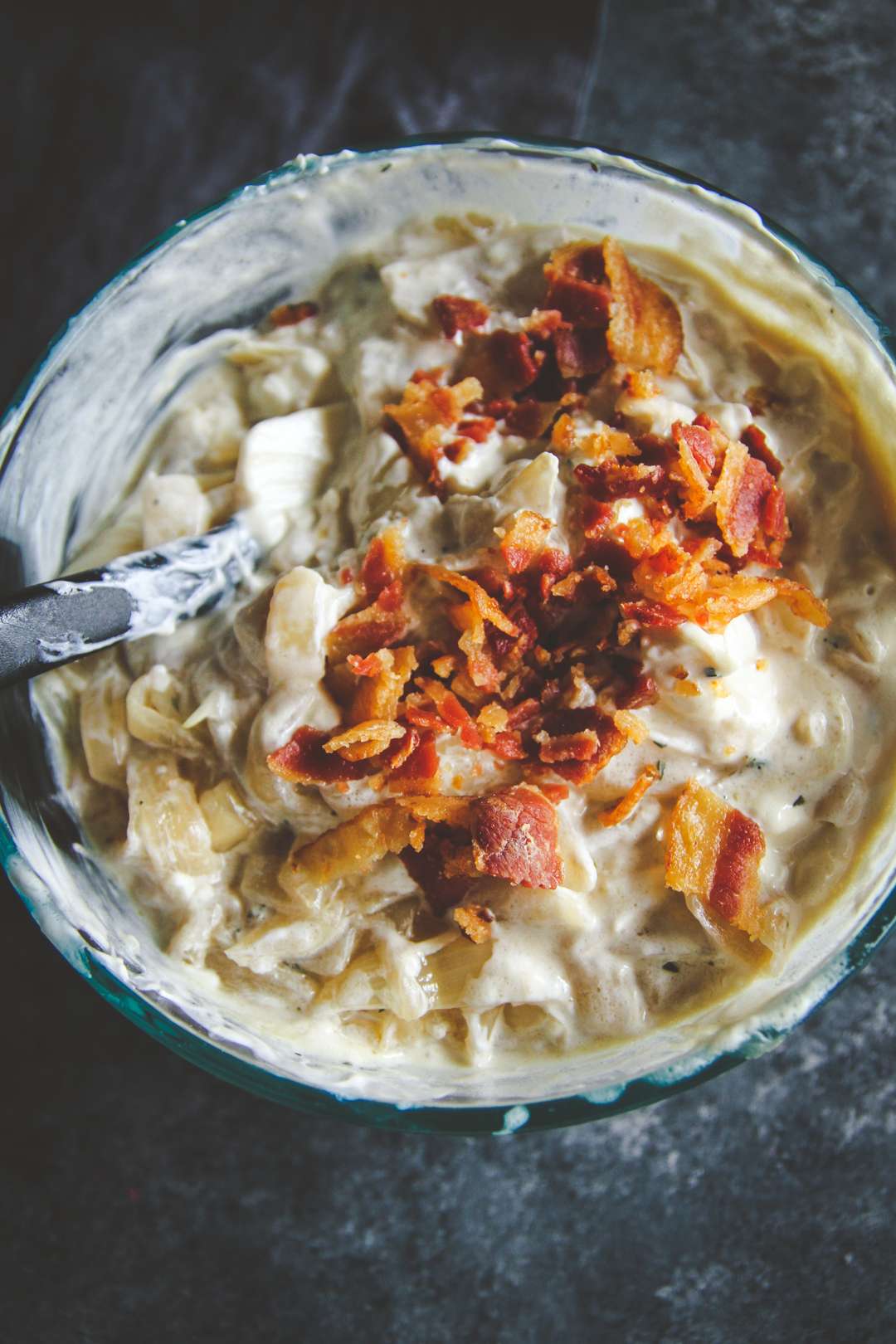 If you’re in a hurry, the recipe for french onion dip from a packet is ready in a flash and super delish!  The total time to make this dip is less than 5 minutes.  That’s what I’m talking about.

And, more than that, I love when recipes come with a story.  Although this is a super simple french onion dip made from a packet, my friend has memories of making this at every family function – it started when they used to live in California and would make this when watching football games and it has since turned into a request every time a friend comes over.  Now, each year at Christmas, when the family gets together, there is a discussion of who is bringing the “California dip.” How cute is that? 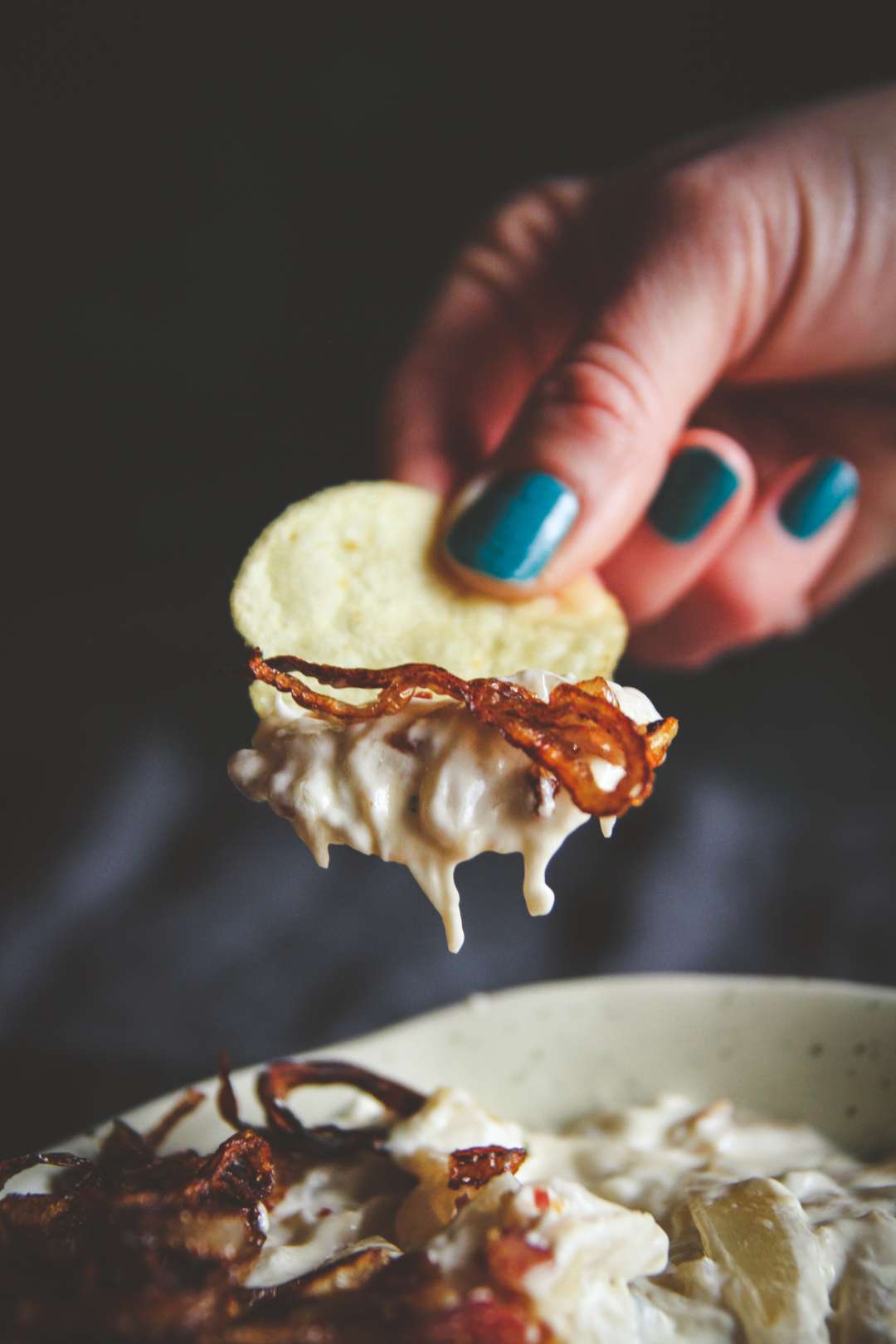 I get a lot of requests for dishes to bring to parties so I hope either one (or both!) of these french onion dip recipes work for you!  I’d love to hear in the comments whether you like the french onion dip made from a packet versus made from scratch! 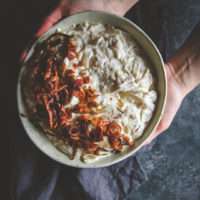 Caramelized Onion and Bacon Dip with Potato Chips and Crudite 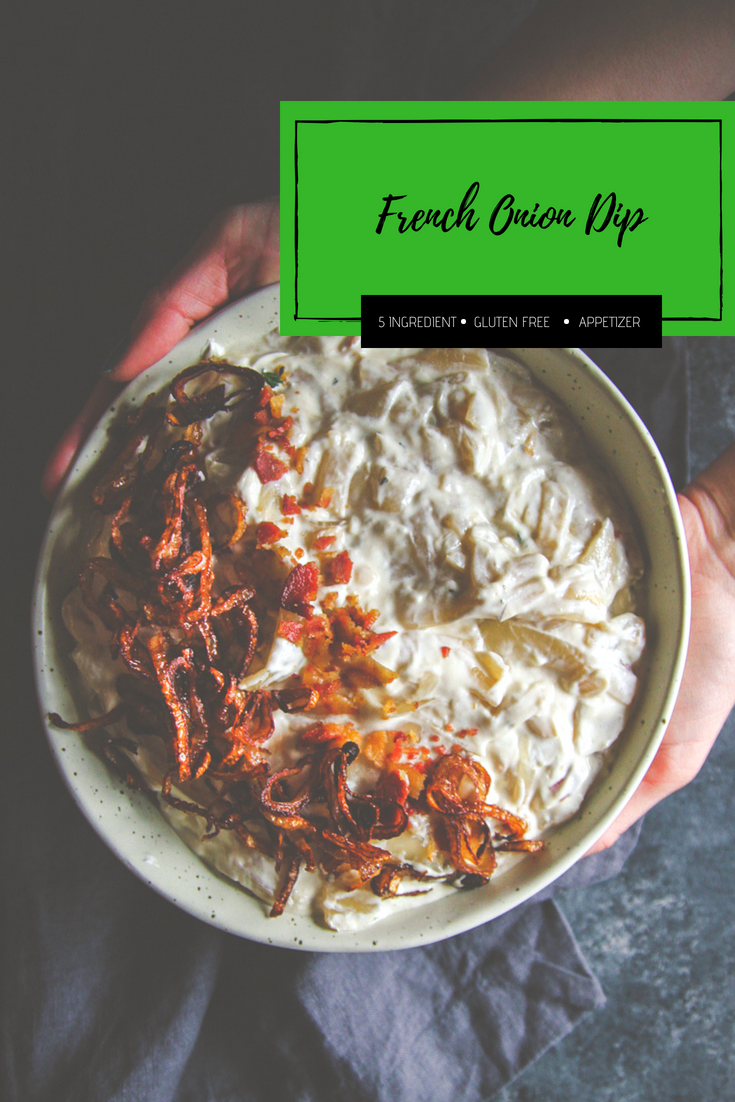 Real life: phone smudged with makeup from calls an