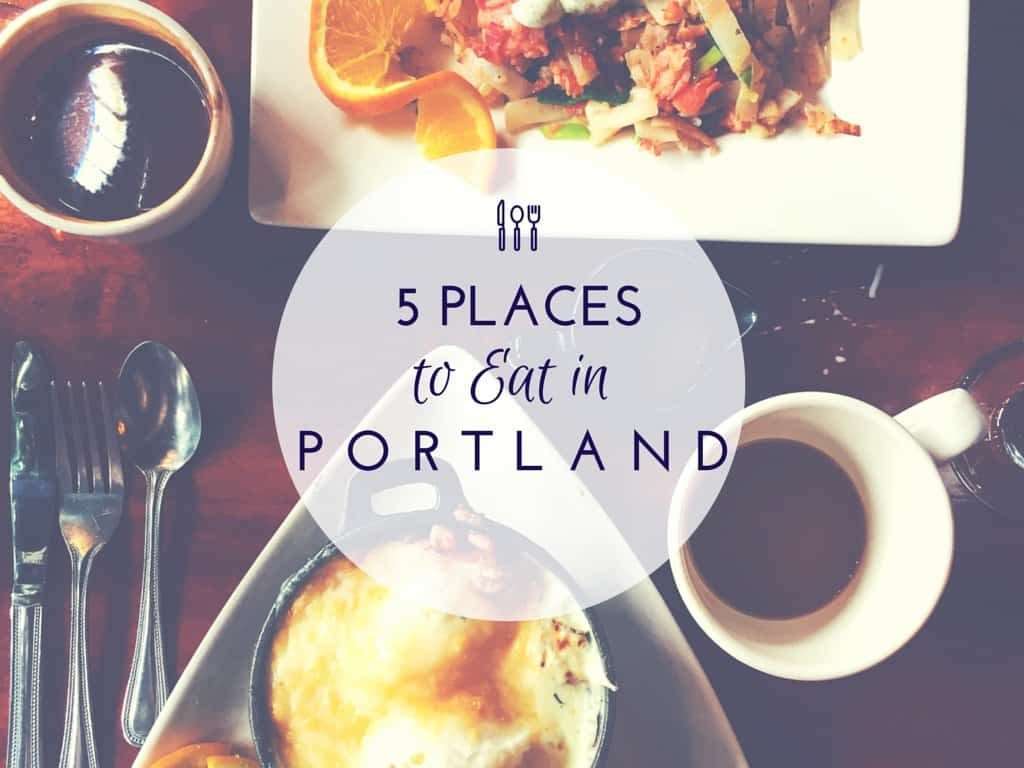 [Tweet “Planning a trip to #Portland? Check out this list of 5 places to eat in Portland from @sweetphi”]

I am just today returning from being gone for two weeks! I can’t wait to get back in the kitchen and have so many amazing things to share about my trip in the coming days! Some of the places I had visited and eaten at during my last visit and just HAD to have again, while a few were new gems. In no particular order:

[Tweet “Check out @sweetphi ‘s list of 5 places to eat in #Portland , have you tried any of them?”]

Have you ever eaten at any of these Portland places?