Have you ever wondered what it’s like to have twins and a toddler? I’m going to share some fun observations about life with 3 under 3! 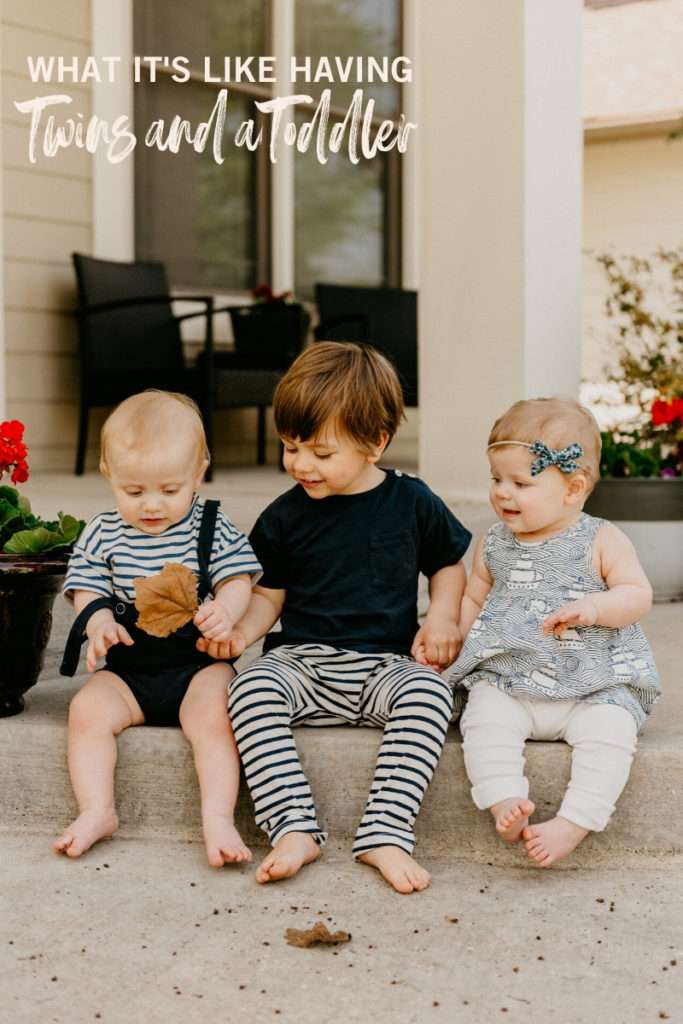 The fact that I not only have boy/girl twins and a toddler, but that they ALL SHARE THE SAME BIRTHDAY is still so crazy. What are the odds? (I did some googling but the closest I could come is that there’s a 1 in 365 chance that siblings share a birthday). It doesn’t escape me how crazy that sounds. Time has absolutely flown by, and as I look back over this first year (the twins (Freddie/Frankie) will be turning 1 and the toddler (Ben) will be turning 3) I jotted down some things I wanted to remember. My husband (Nick) also shared a few things, so I’ve added to the list. In no particular order, here are thoughts about what it’s like having twins and a toddler: 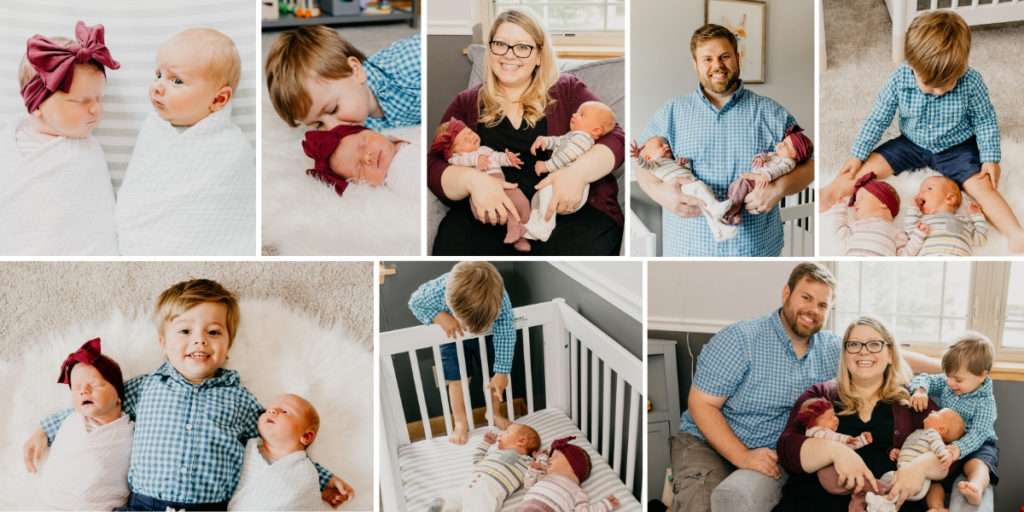 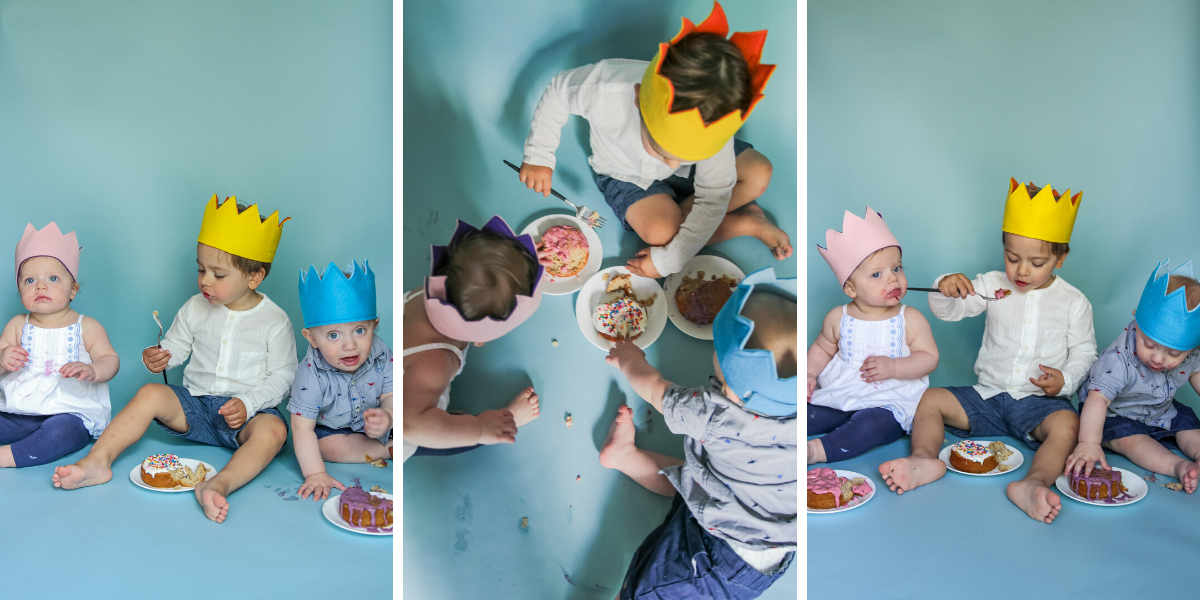 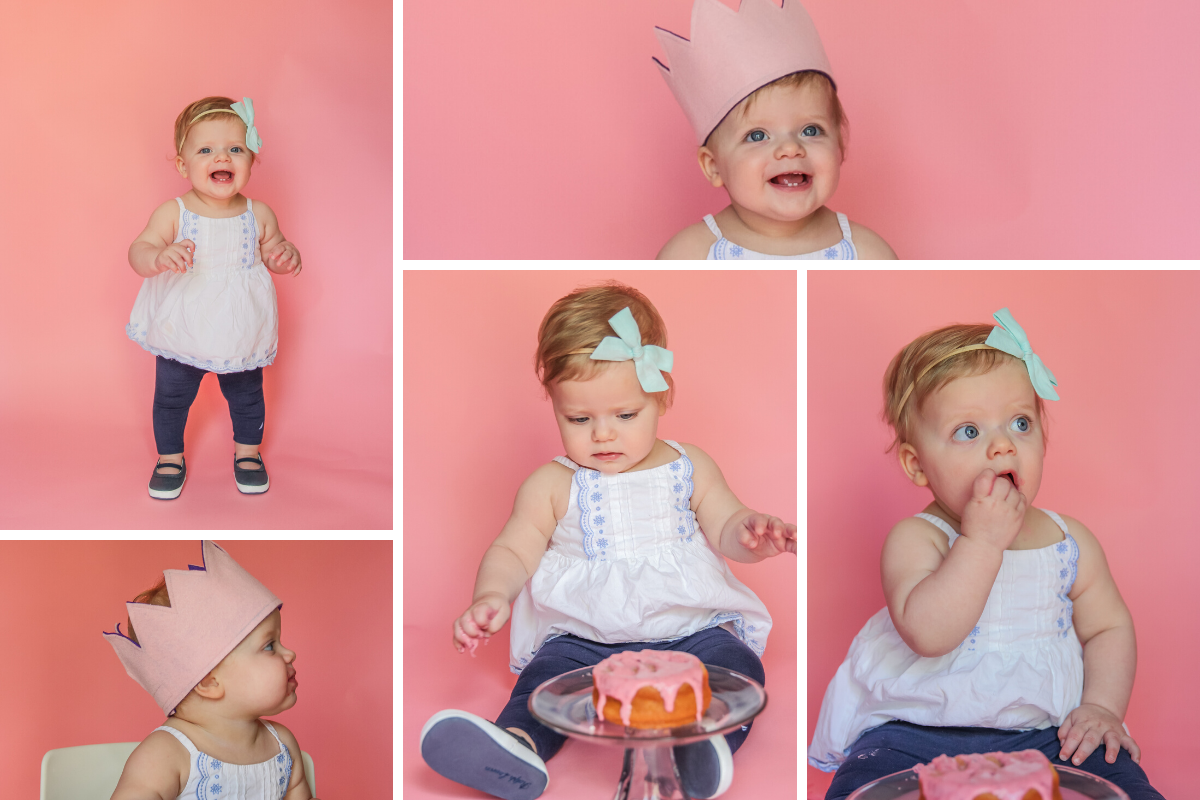 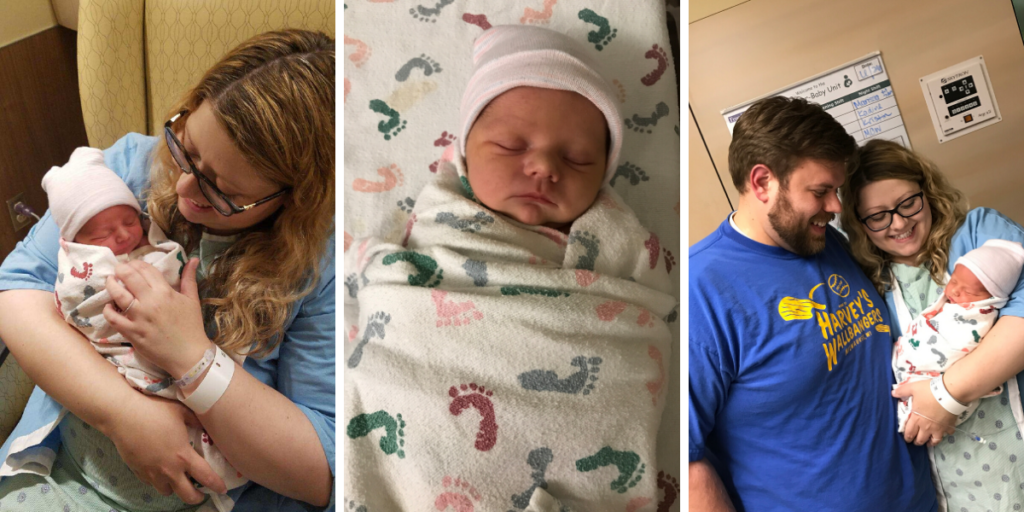 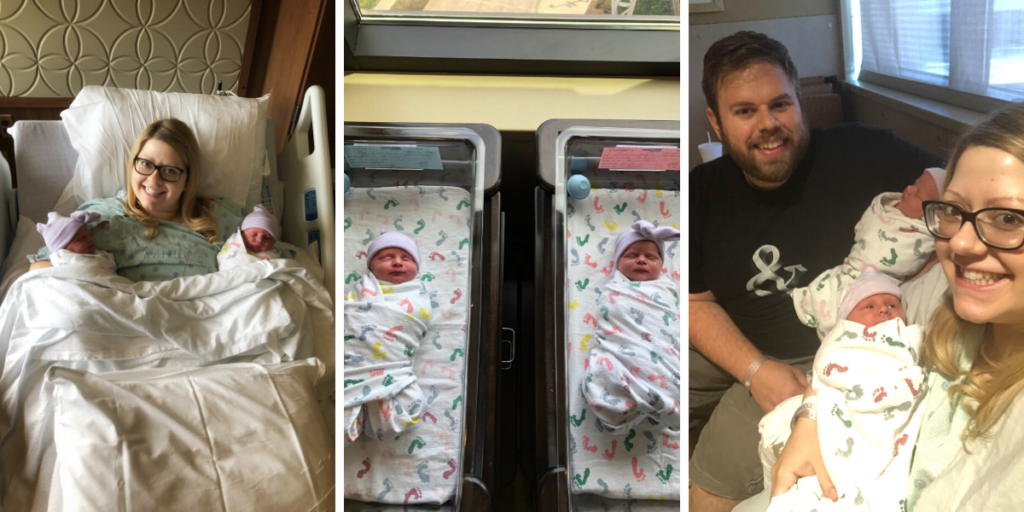 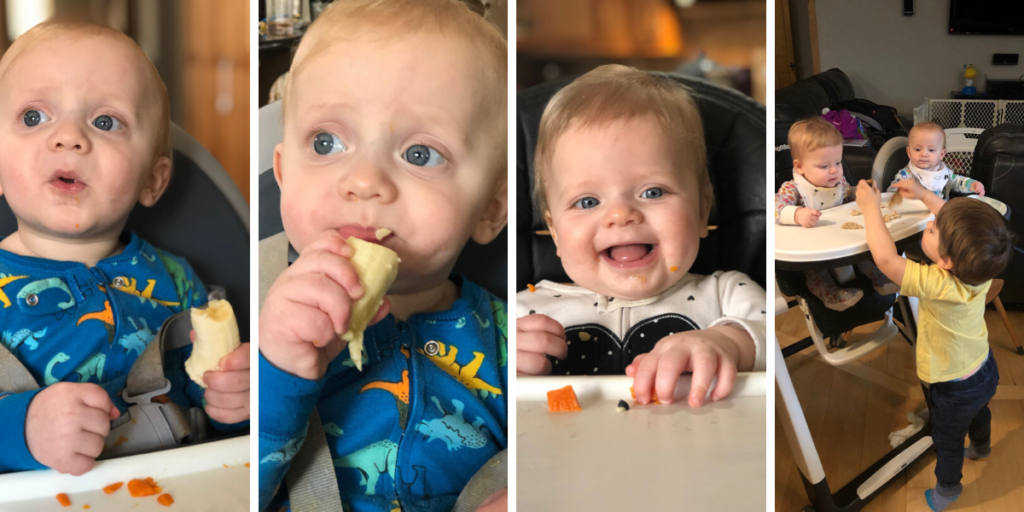 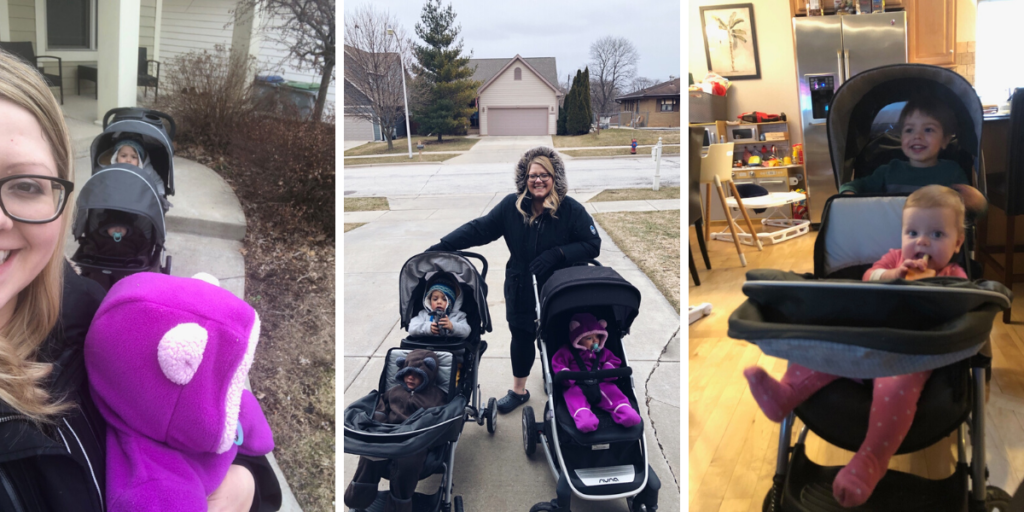 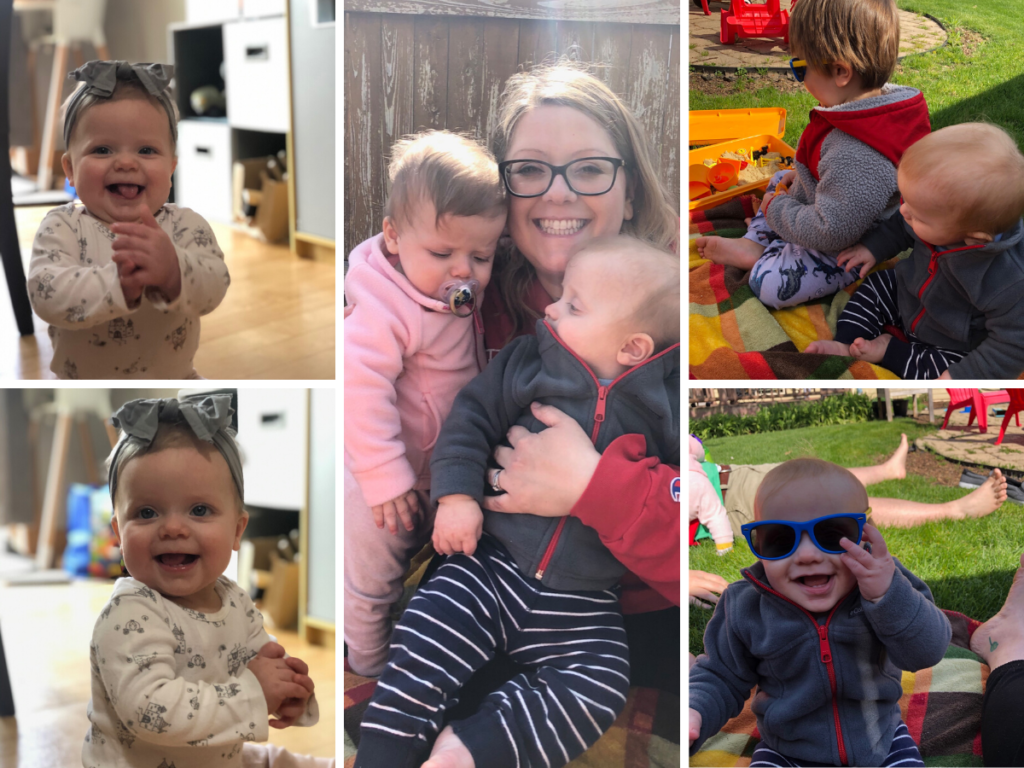 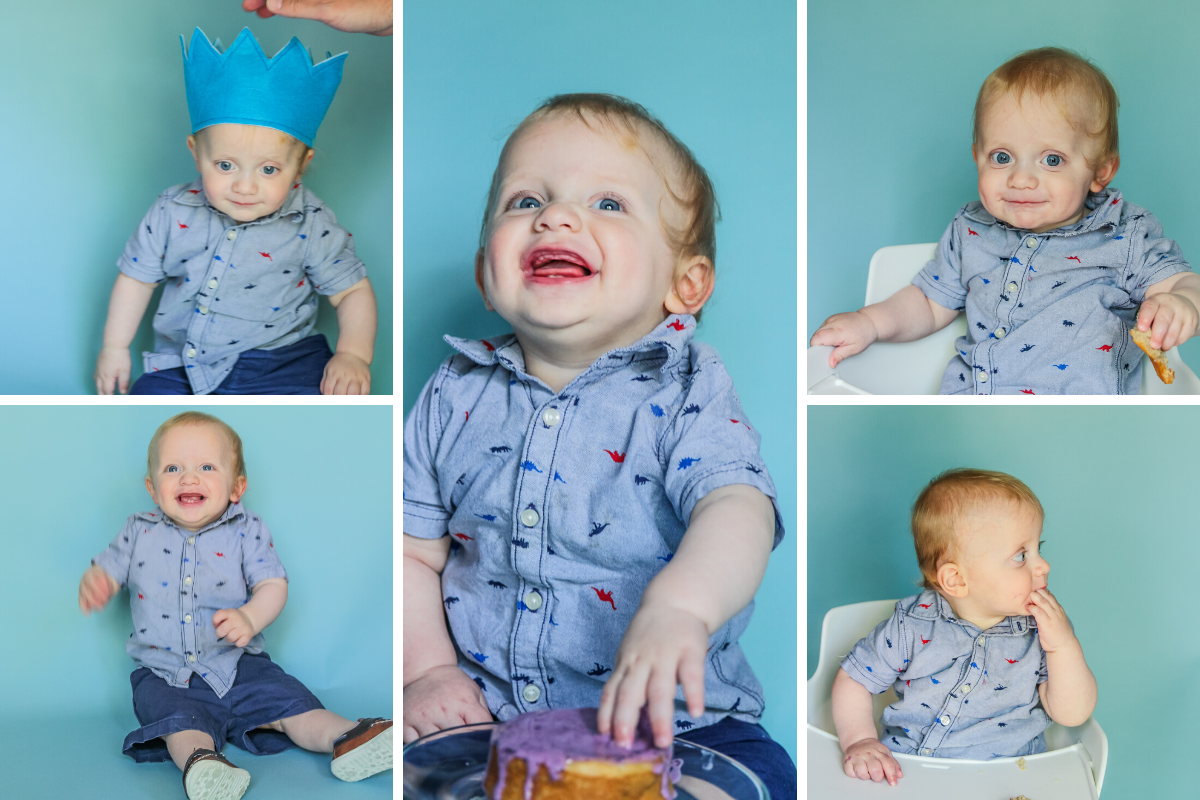 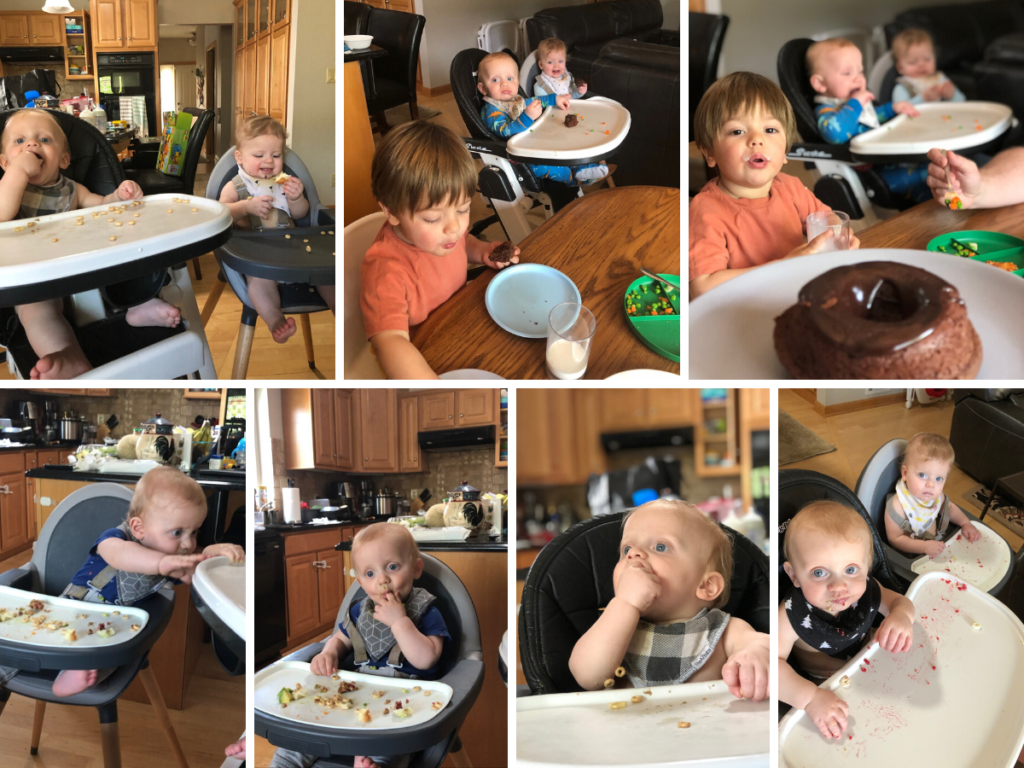 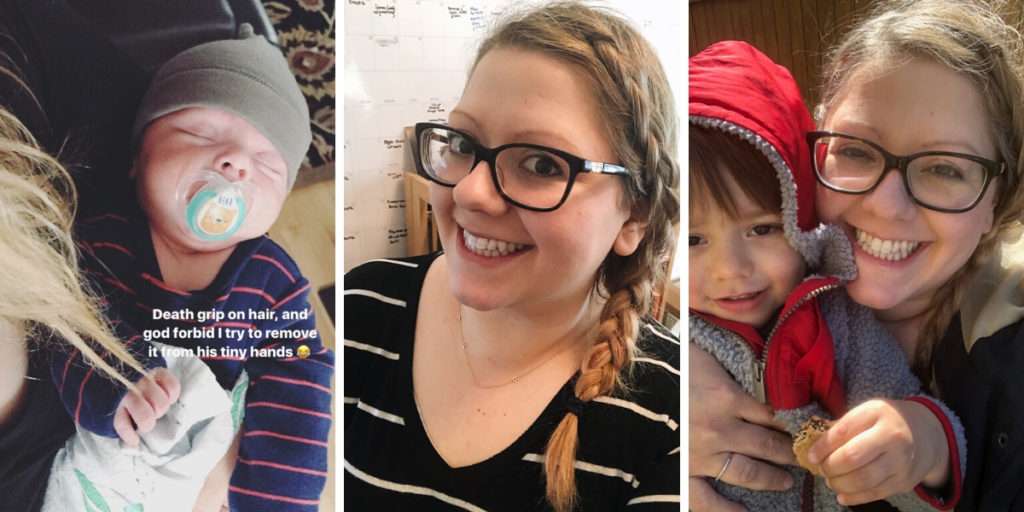 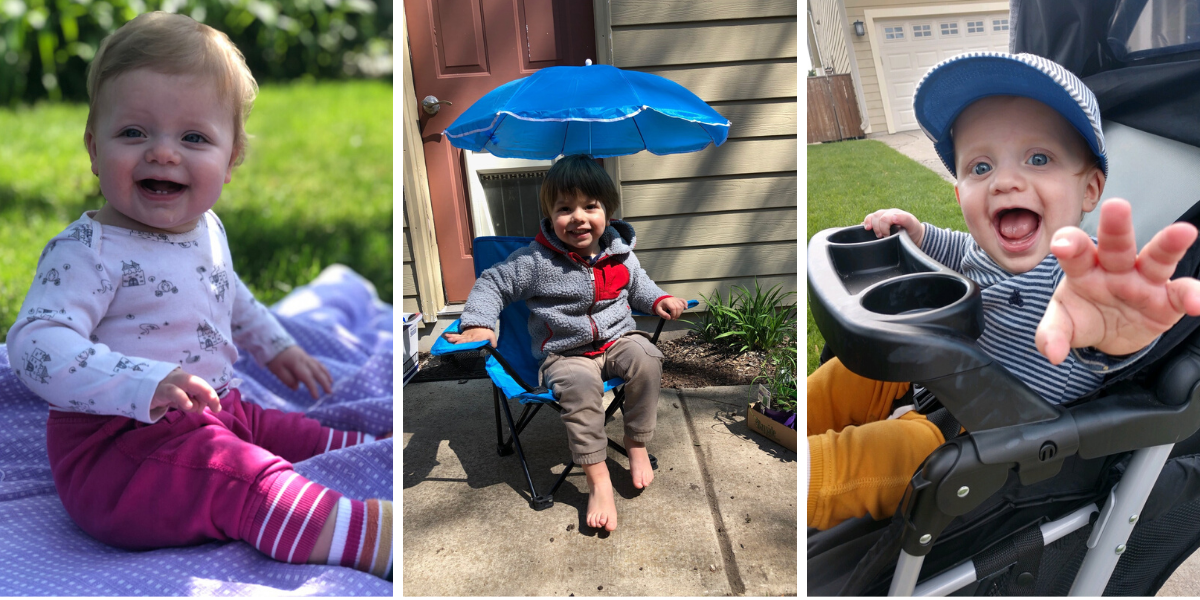 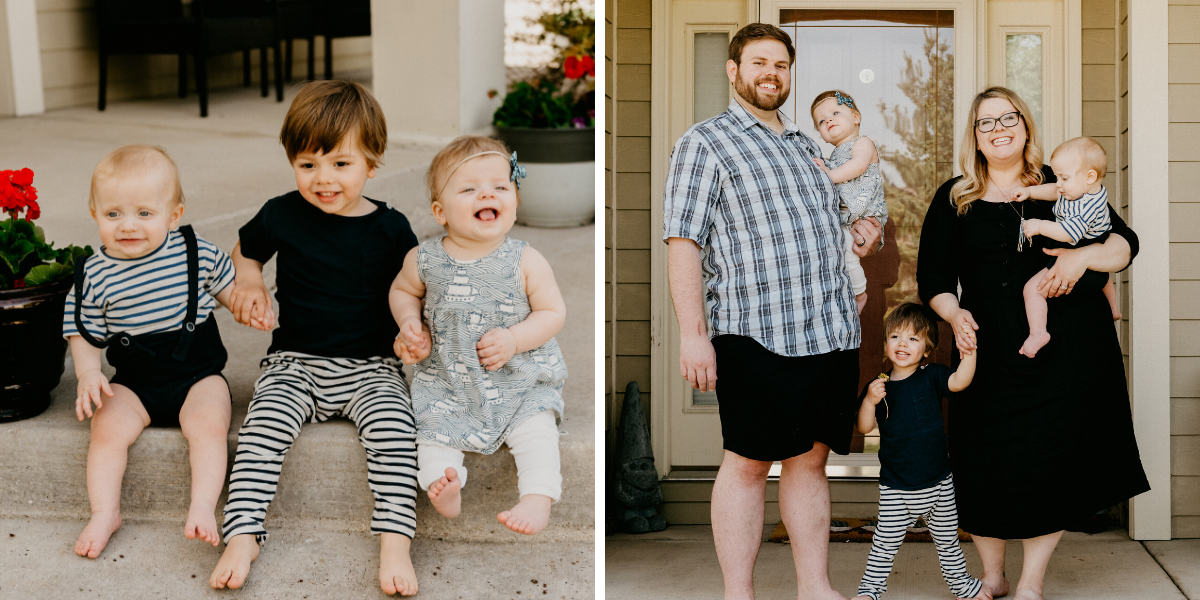 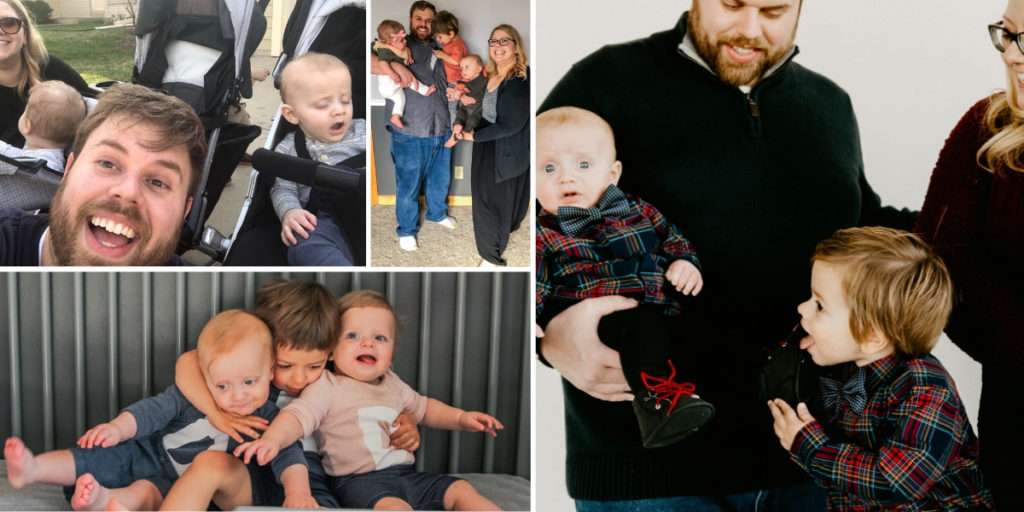 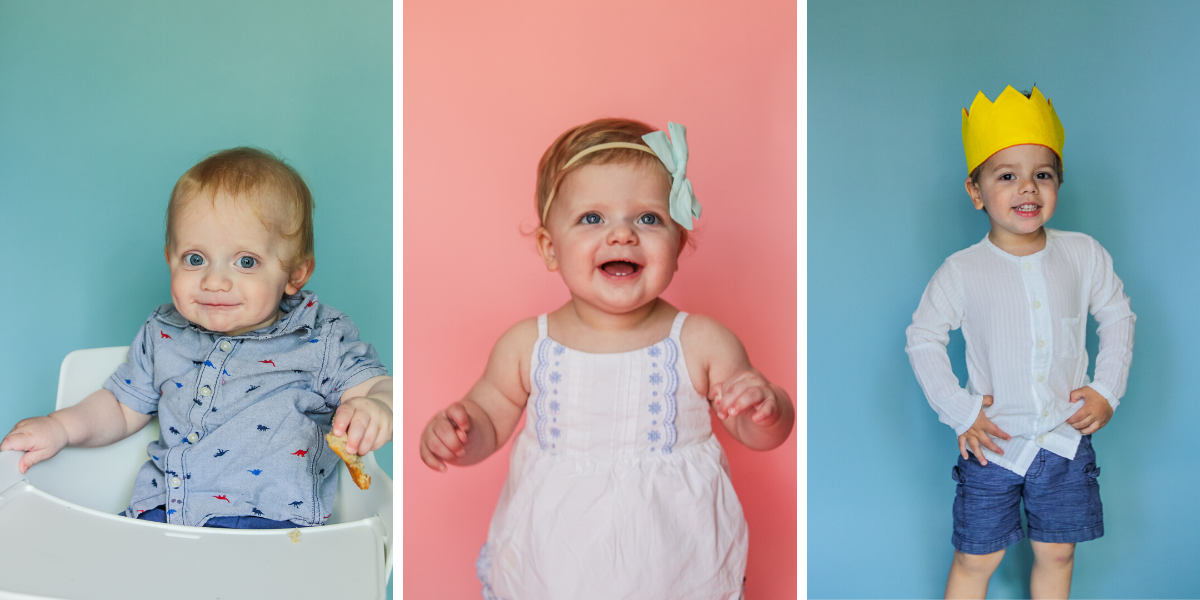 Hope you’ve enjoyed reading a little bit about what it’s like having twins and a toddler. Anything to add? I always love hearing from you in the comments!