I’m a sucker for a good ‘best of’ list, and I’ve been scouring lists all year for audiobooks, so here we are during the summer season, so today I’m sharing 12 of the best audiobooks on my summer 2020 listening list. Why 12? Well, I figure there are 4 weeks per month, 3 months of summer, so 12 books. 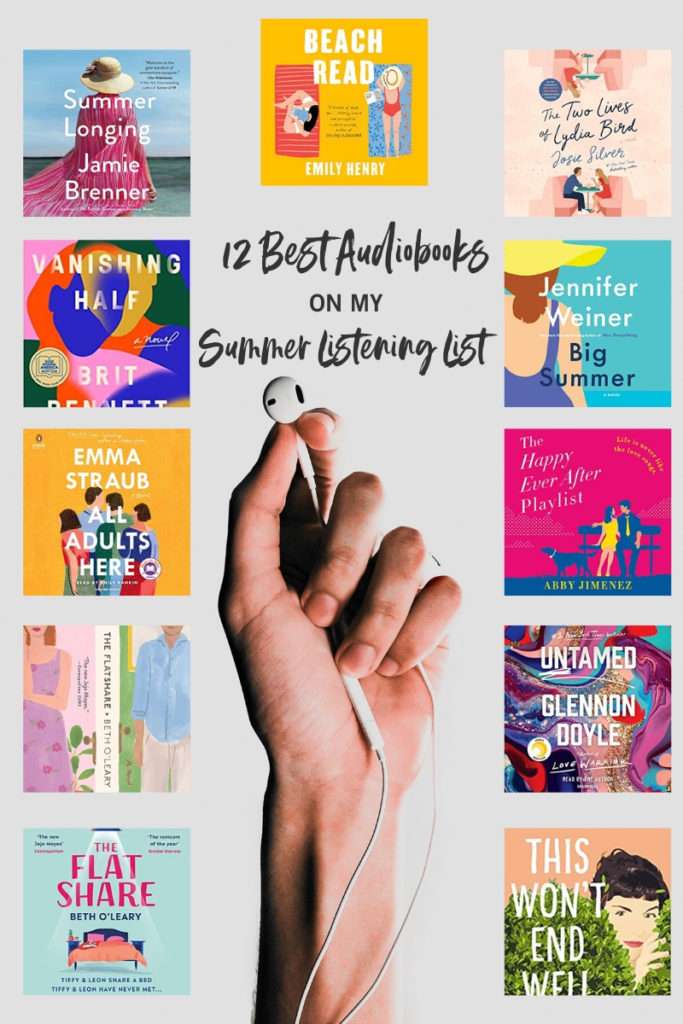 Last summer I shared a summer Audible listening list and kept coming back to the list throughout the year. I also share what I’m reading weekly in Catching Up With The Kelnhofers and love hearing from you what you’re reading. So please message me if you’re ever reading or listening to an amazing book.

As I go through them I’ll come back and leave stars (just personal ranking based on what I think of the book) and flames indicating if they are steamy romancy audiobooks 😉 – a 1 flame means there’s a little steam, like a kiss or implication of something happening, and it goes up from there. I’d say 5 flames would be very descriptive bedroom scenes.

Other audiobooks I’ve listened to this summer:

I get lost in books, and especially love the escape Audiobooks provide (I use Audible, but there’s Kindle and many other audiobook formats.) 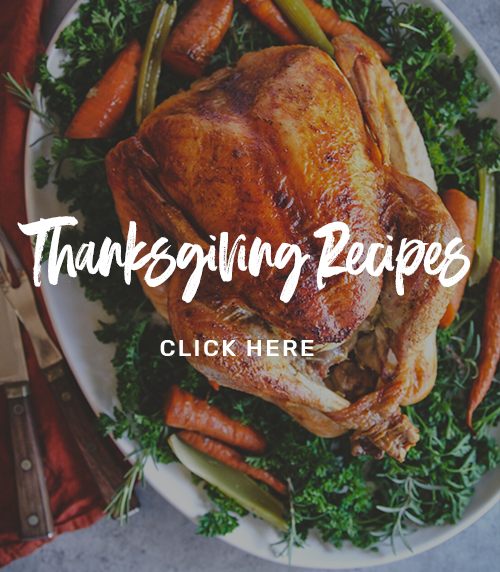 Whether you’re adding one of my books to your Am

What’s the one thing there always seems to be le