These 5 ingredient prints with Bay View Printing Co of fruit and vegetables were the best gift to giveaway during my official cookbook launch! About a month before my official cookbook release to the public (July 19th) my publisher was getting ready to send advance copies to media outlets (think other bloggers or newspaper/magazines) that might feature the book. In the past I had seen all sorts of “things” sent out with books: pens, bookmarks, spatulas, t-shirts, key-chains, etc. I was thinking of what I could possibly include, but kept coming back to the idea that I didn’t want to add to the never-ending clutter that can accumulate. If I was going to include something, I wanted it to be meaningful. 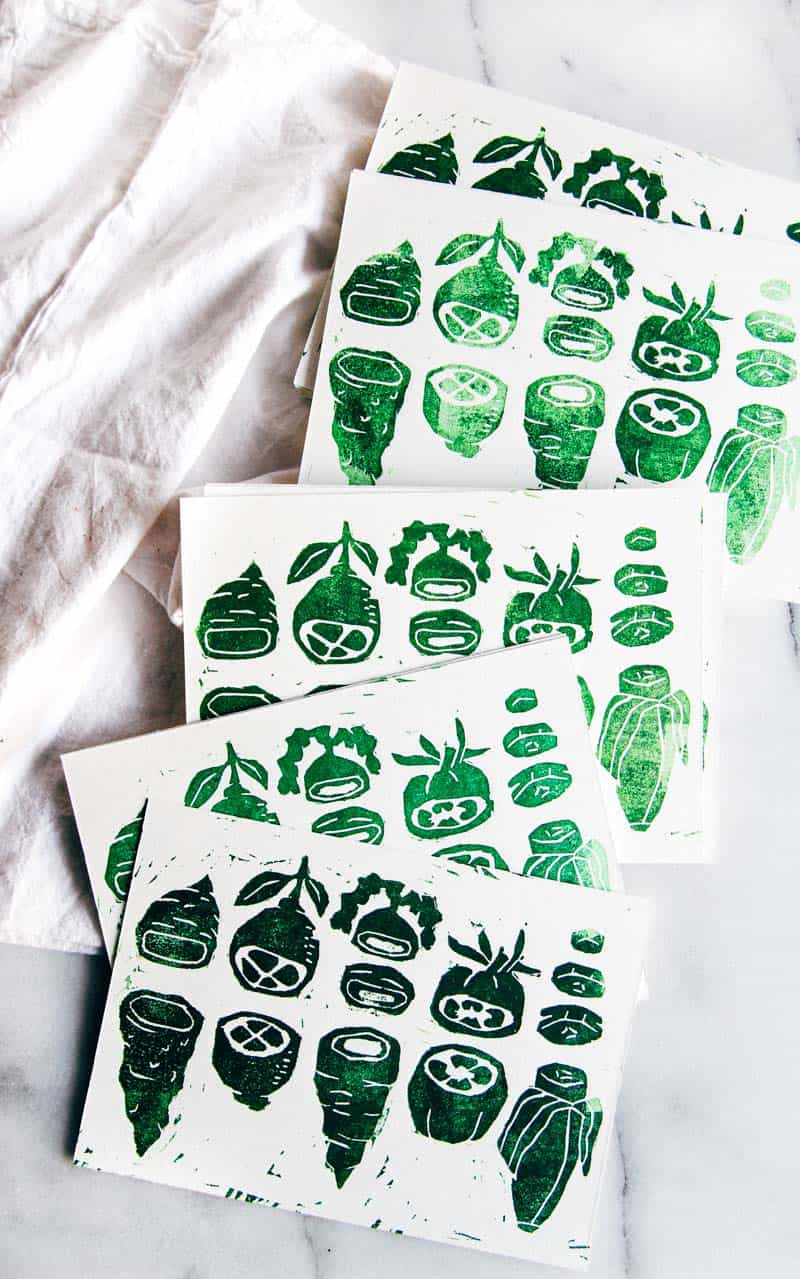 As I was doing dishes one night, I remember staring at the wall above the sink and wishing I was looking at something other than the wall. A little light bulb went off, and I thought about creating a little art print to hang in the kitchen, and thought that it would be a great “thing” to include with the advance copies of my cookbook (along with a little letter of course). 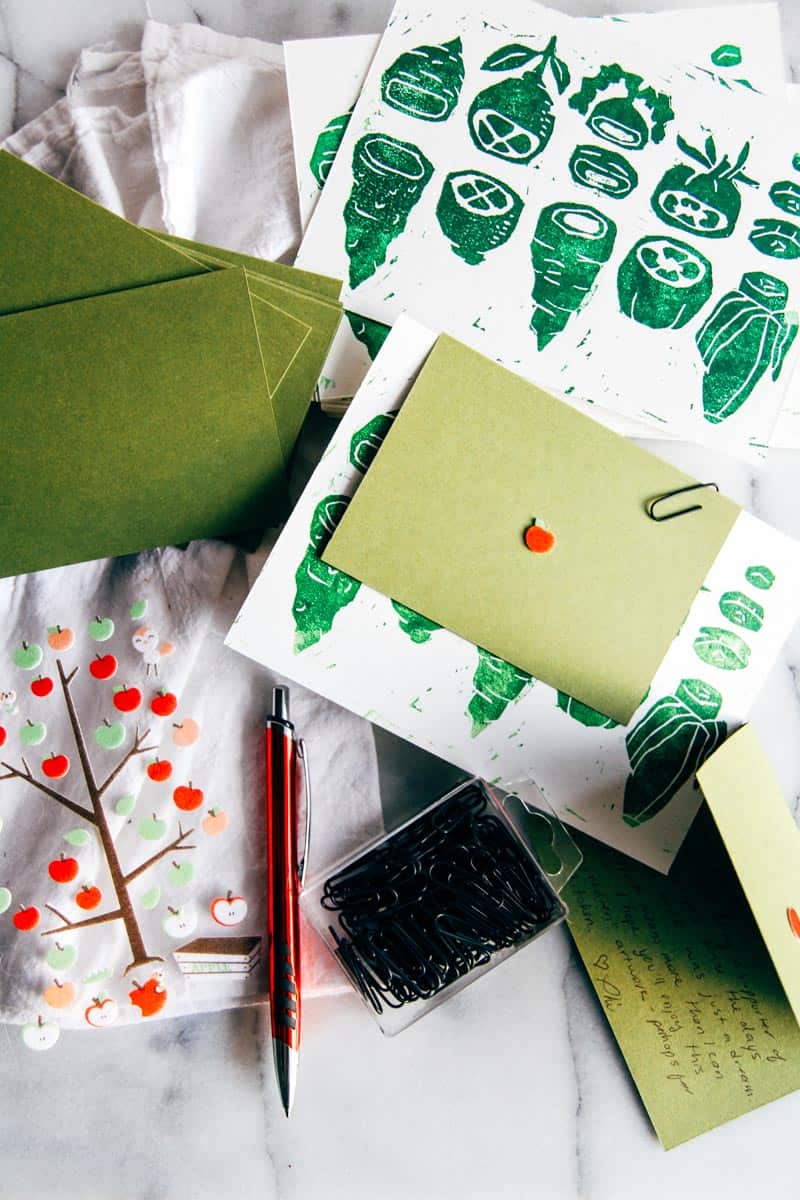 Knowing that I didn’t have a lot of time and wanting something that looked really cool, I did some searching and came across Bay View Printing Co. located here where I live in Milwaukee (in the Bay View area of the city). A quick phone call later and meeting later, I was totally smitten with Bay View Printing Co. When I first met the owner, Ashley, she said something along the lines of “I love working with other boss ladies” – it just made me smile. I told her my idea of creating a print with 5 fruits and veggies that are used in the cookbook, and a few weeks later was totally in love with the end result! 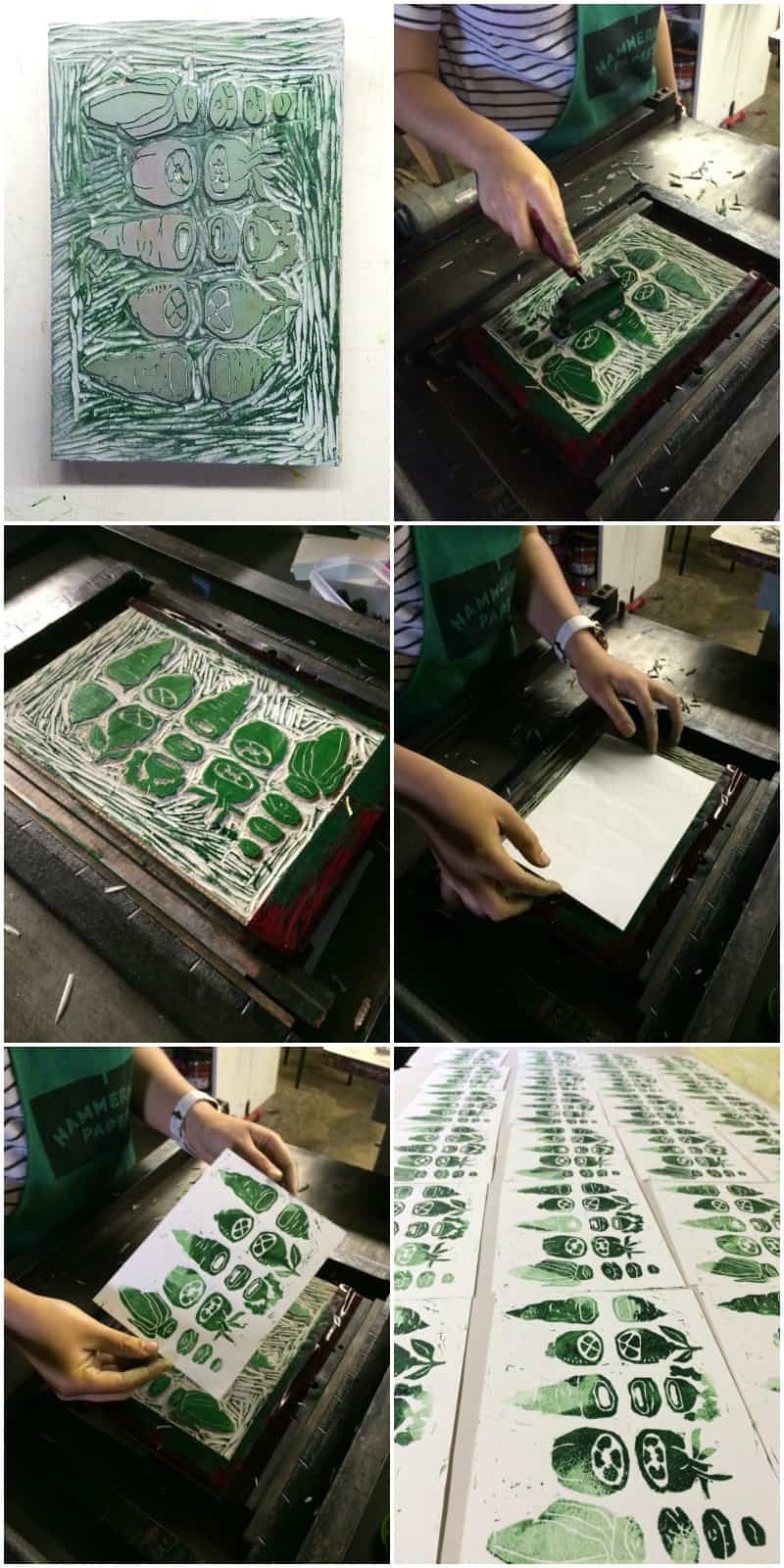 I’m always fascinated by how things are made, so here are some behind the scenes of the linocut prints being made – big thank you to Bay View Printing Co. for this awesome collaboration! 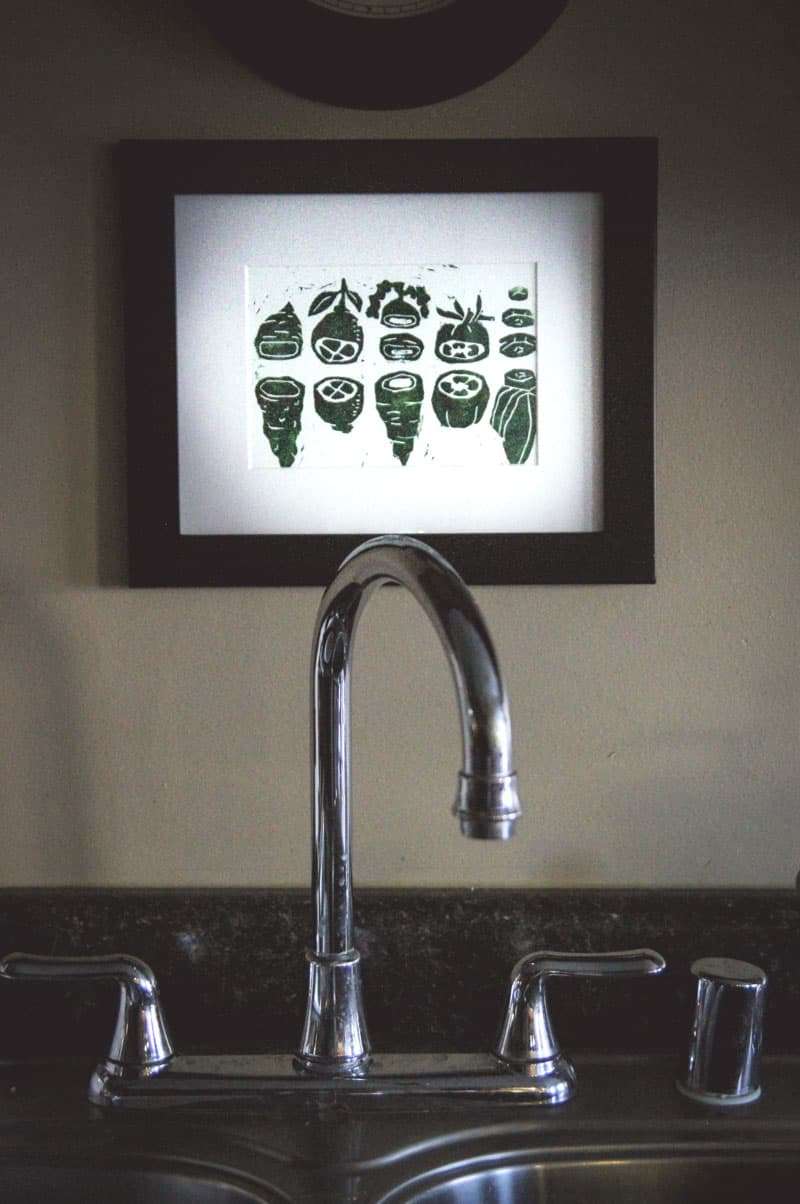 SO- on top of the preorder bonus recipes I’m sending for pre-ordering my cookbook (more info on that here) I’m going to do a giveaway of 25 of these “5 ingredient” prints! Every preorder is going to be entered onto a spreadsheet and then I’m going to use a random number generator to pick the winners on July 18th! The biggest thank you to all of you – I cannot believe that my cookbook is going to be out in the world in one week from today!!!