For this week’s Five Ingredient Friday, I’m giving a cookbook update because there’s only four months until my cookbook launches! My cookbook titled Fast & Easy Five-Ingredient Recipes: A Cookbook for Busy People, which is available for pre-sale on Amazon, Barns & Noble and IndieBound!!! 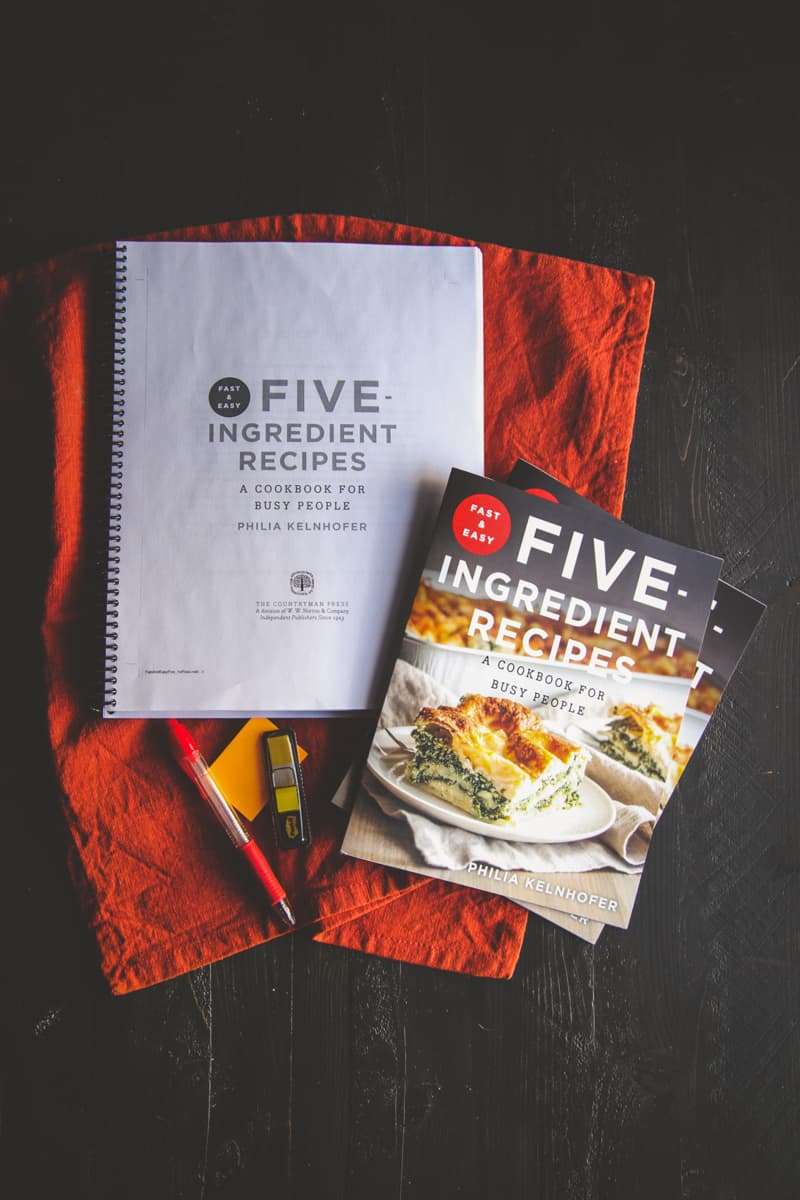 Right now is crunch time for me behind the scenes, so I thought I’d share a cookbook update: four months until launch! It’s happening! OMG, it’s really happening! Someone pinch me, because it is all still so surreal (but not so surreal with all the work that’s involved).

Writing this amazing cookbook isn’t something that I just wished up and happened over night. This has been hours/days/months/years in the works. Here’s a little timeline of how my book came to be: 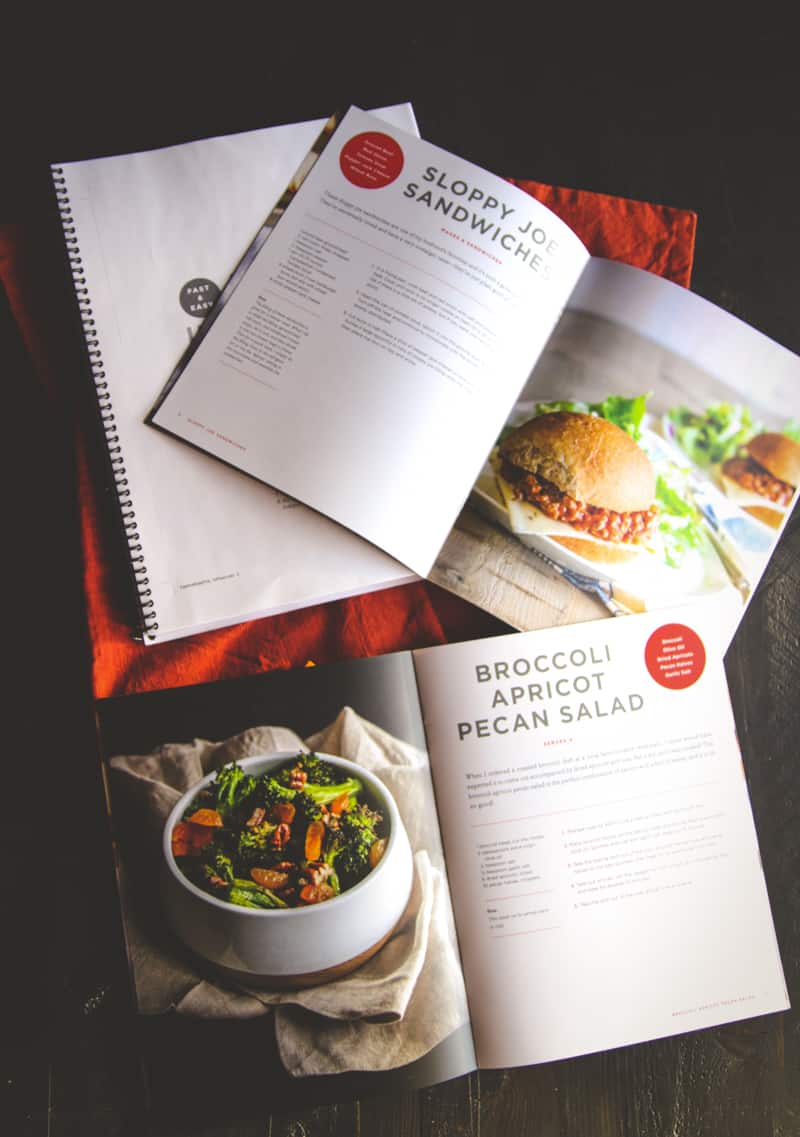 So if you need me in the next few weeks, you will most likely find me editing, and in need of a lot of coffee (you can follow along the #sweetphicookbook hashtag on instagram!) This is all so exciting, THANK YOU (I’m talking to you amazing reader) for all your feedback and support, none of this would be possible without you!