Soooo…little announcement…there’s a little something in the oven, so to speak. 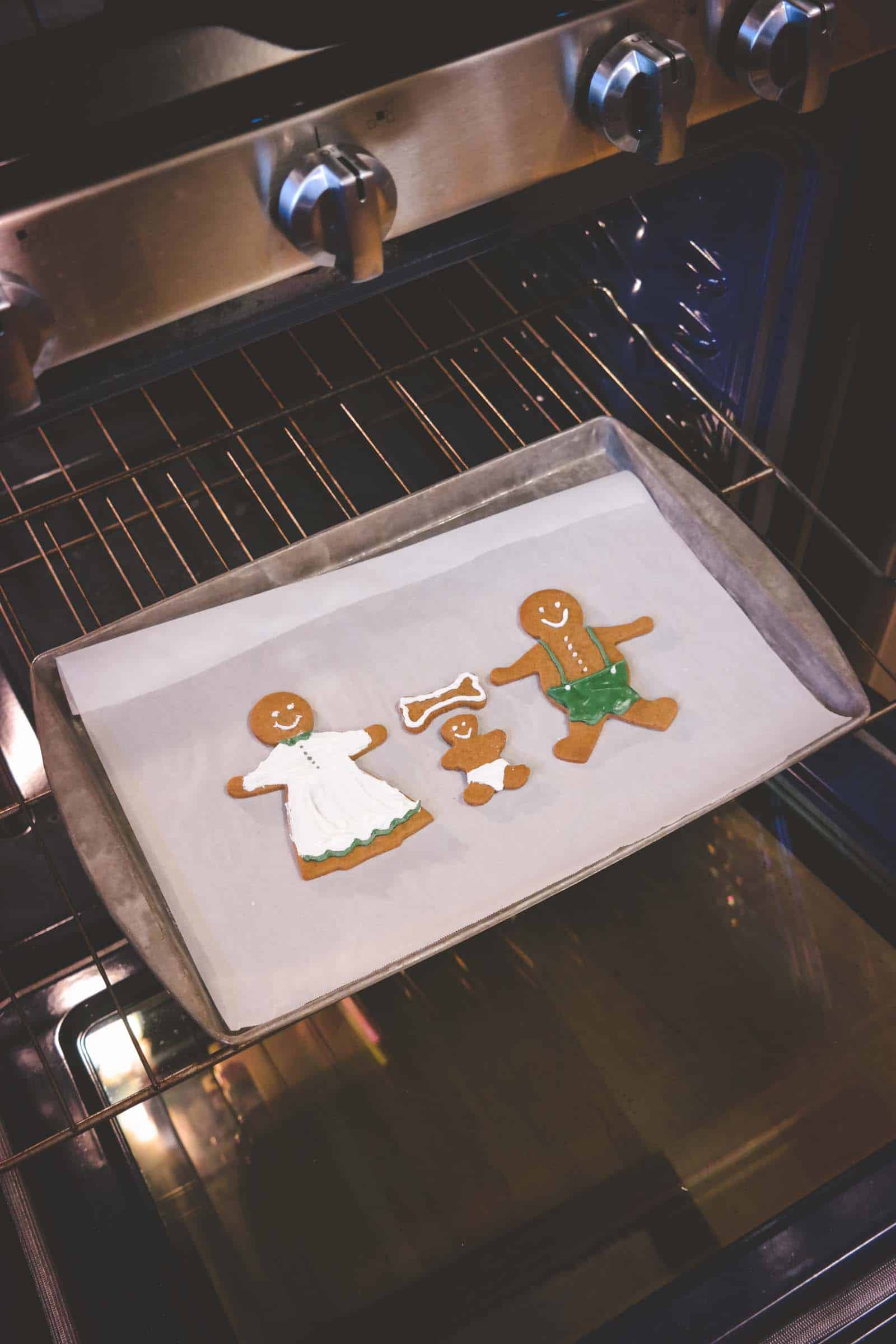 I could not be more excited to announce that baby Kelnhofer will be joining our family June 2017!! Nick and I (and of course Clover too) are so thrilled and beyond happy and elated to share this news with you!

Having a baby is something we’ve wanted for a long time. When it doesn’t happen when you want it to, there are so many emotions that go along with it. Then when it does finally happen and you see that positive pregnancy test, you’re in disbelief. At least I know I am/was…I’m pretty sure I’m still in disbelief…except for the sickness that’s constantly reminding me. 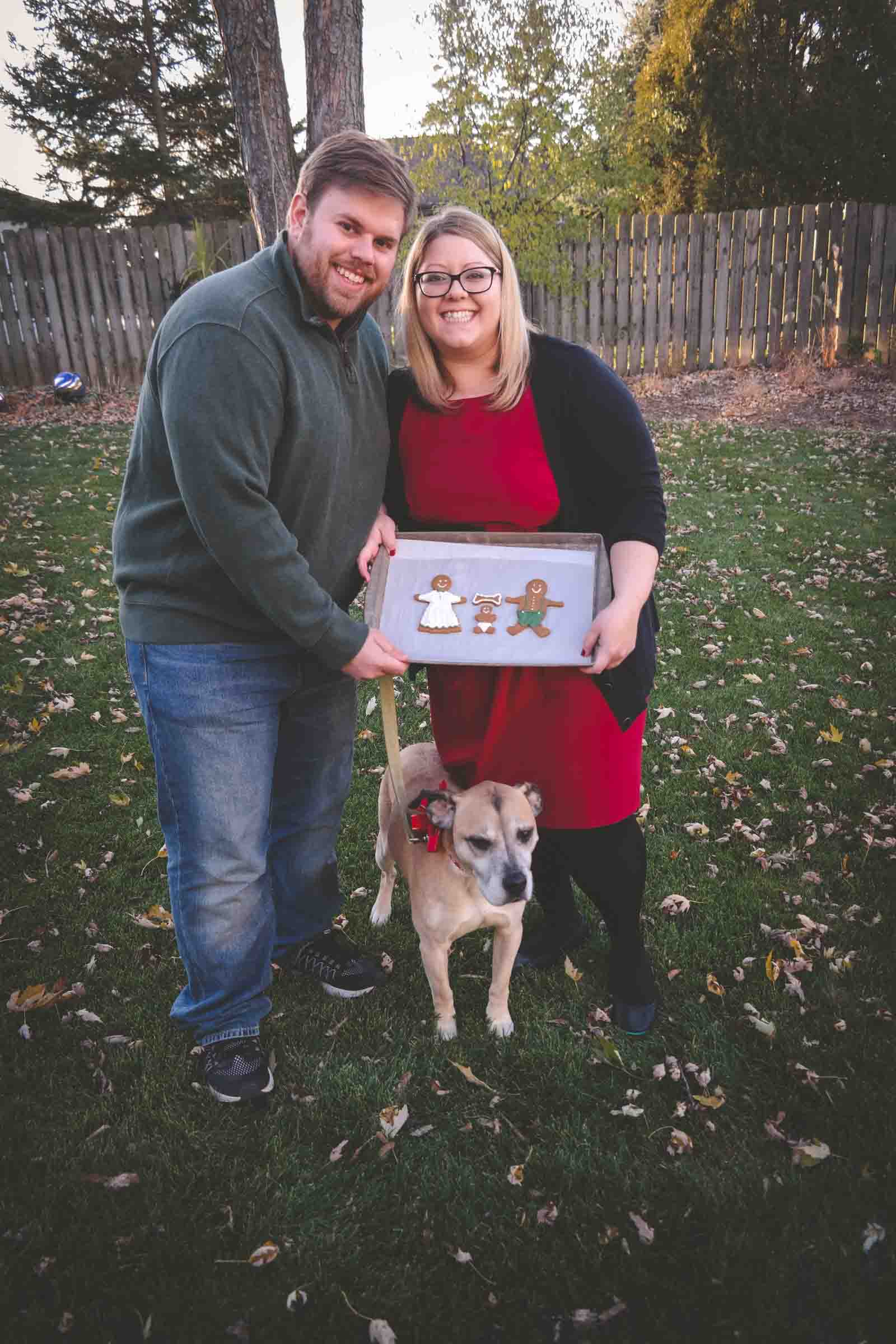 I immediately wanted my doctor to see me and confirm it, and tell everyone, but that’s not quite the way it works. The doctor won’t see you for pregnancy related appointments until 8+ weeks to do an ultrasound! Aaaahhh! That’s a long time. But it was all worth it, because during the ultrasound appointment, after hearing the baby’s heartbeat, the baby moved and waved its little flippers-like hands. It was the cutest thing ever! I’m definitely preggo! 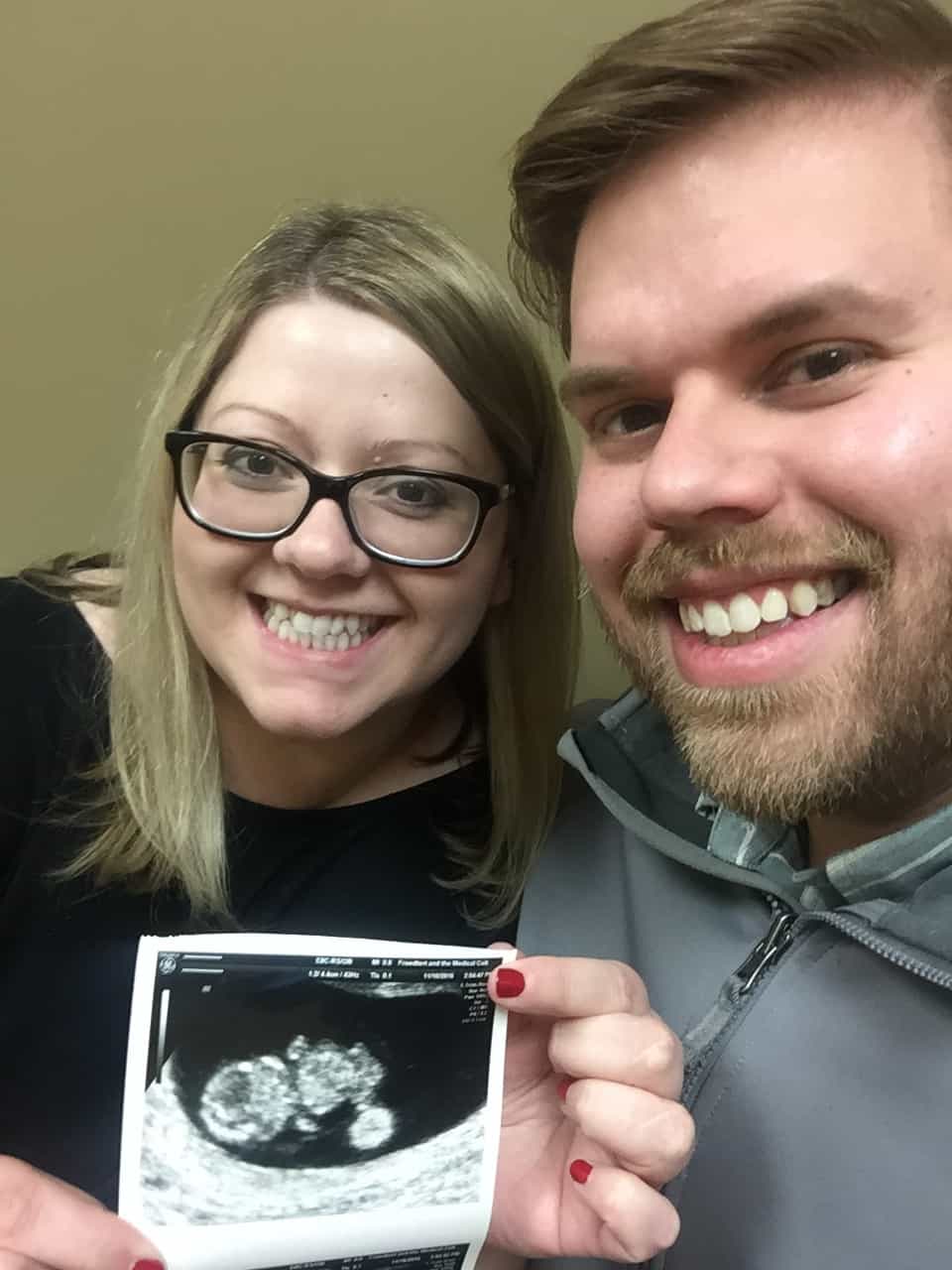 So now I thought I’d share some fun info about my pregnancy so far:

How far along are you?

When are you due?

Are you going to find out if it’s a boy or girl?

How are you feeling?

How is your husband dealing with everything?

Do you have any cravings?

There you have it, there’s a little something in the oven. I’m pregnant and cannot believe it and am so so SO excited. Any questions I didn’t answer? Any recommendations? I’d love any and all advice! Follow me on Instagram, @philiakelnhofer for more on our life with kids!

So much love and thanks for reading and following my blog!