Hi Friends! This week on Catching Up With The Kelnhofers-13, the twins turn 4 month old twins, halloween fun, and a project goes terribly wrong!!! 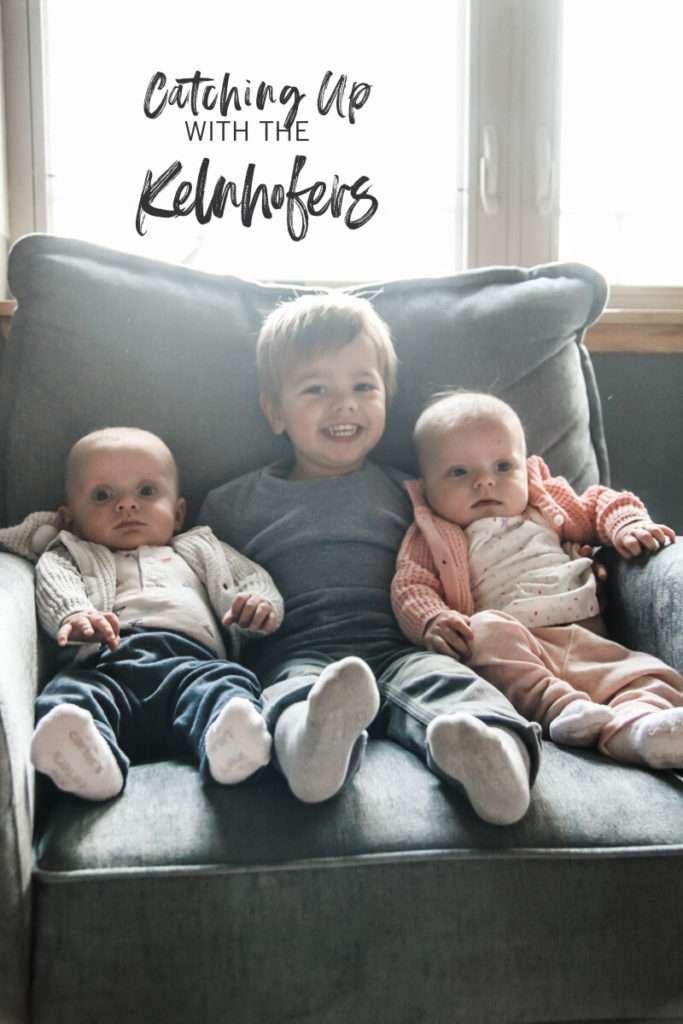 Have you ever had a project go wrong? Like horribly wrong? I always love hearing real-life stories…so I thought I’d share one with you. Since August, we have been working on this really cool project for Sweetphi.com for everyone who has purchased a cookbook (I literally use my cookbook multiple times a week, if you’re a busy person you need this cookbook in your kitchen!) Anyone who purchased one of the cookbooks would get a tote as a thank you – mailed to them for free. You know those re-usable grocery tote bags? I use them all the time, my mom always used them (before they were a ‘thing’ and ‘eco-friendly’) and someone gave me a baby shower gift in one and I thought it was a genius idea to use instead of a gift bag that gets tossed.

Anyway, we had a really cool one and had a deadline and a photoshoot with the bags scheduled. The deadline came and went and there were issues with the company and the ordering (who would have thought it was so difficult to print a simple promotional item?) and they finally arrived yesterday!!!! WELL….they’re the wrong size. They’re this awkward small/medium size. The straps wouldn’t go over your arm, and no groceries would fit in it. It’s super awkward and weird. I would not want to give them to anyone and had to cancel the photoshoot and it puts my plans way back as I figure out how to/if to get different totes and reschedule things. In the grand scheme of things, it’s not a big deal, but it’s just something that went way left when it really should not have been that hard. Onward. 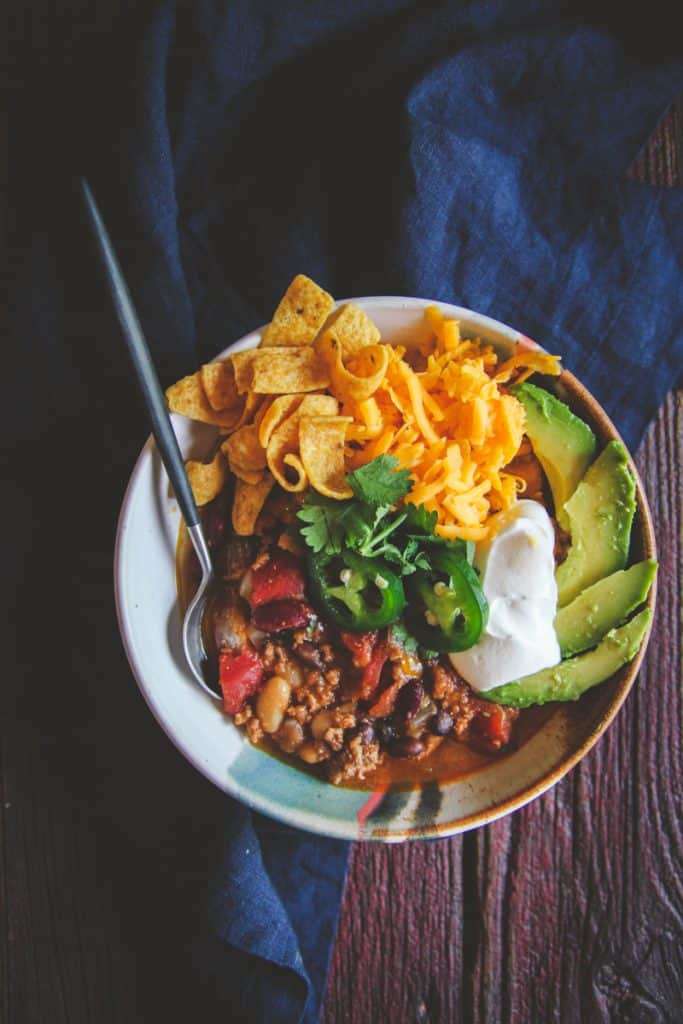 New on the Blog:

It’s officially November so we’re talking all things Pumpkin! I have plenty of yummy pumpkin recipes to keep you baking all November long – some faves are below:

Let’s kick of November giving you the confidence to cook a turkey! I have a recipe for a Super Simple 5 Ingredient Turkey that I got this lovely comment on:

How was your Halloween? What did you dress up as? Just leave a comment below and let me know!

Did you know we’re now doing a free weekly meal

A delicious dessert that is as simple as can be, t

Have you heard about the 'viral' feta pasta recipe