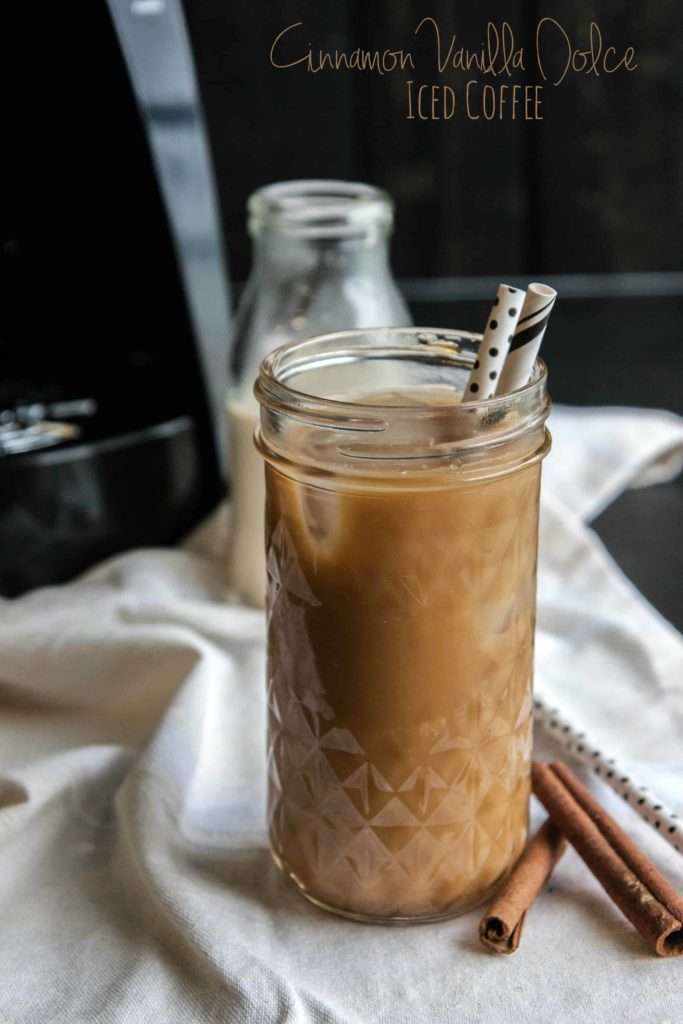 One week ago today, my husband and I went to go see a late night comedy show. They had added a showing because the 7:30pm showing had sold out in something like 5 minutes. The late night show was scheduled to start at 10:30pm. Want to know what happened last time we went to a late night comedy show? Guesses anyone? If you thought to yourself ‘she fell asleep’ that would be correct! How embarrassing, I know. Two minutes in, I was out cold. I remember nothing, like not a single thing. This time, I was determined not to let that happen, so I knew I wanted some coffee. 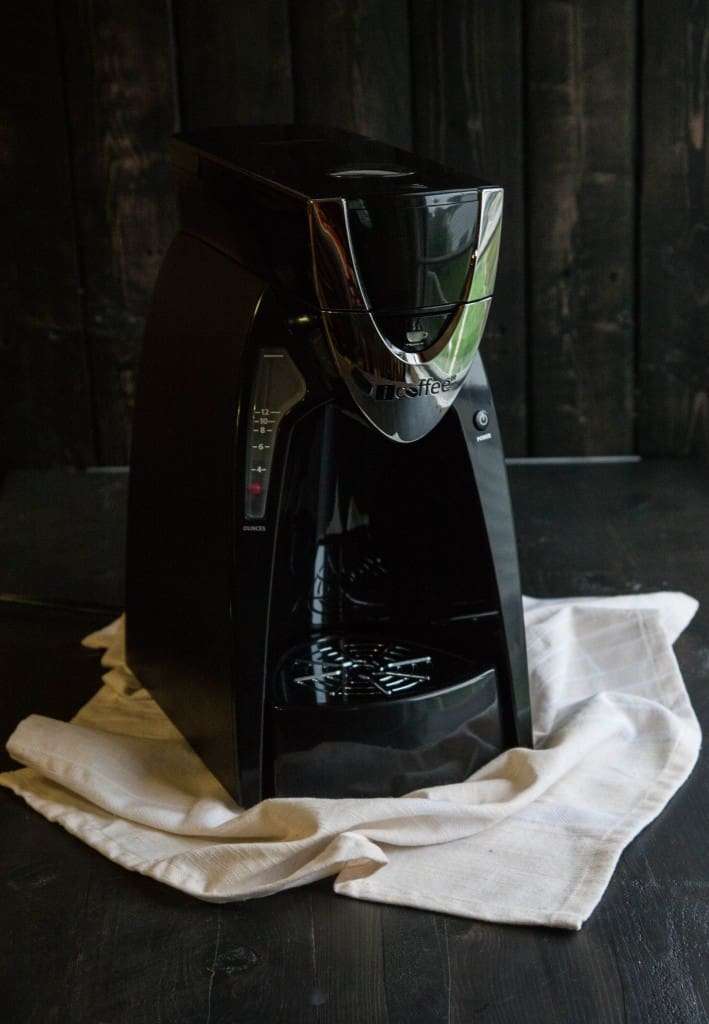 But I didn’t want any ‘ole cup of coffee. I wanted something with a little pizzazz. 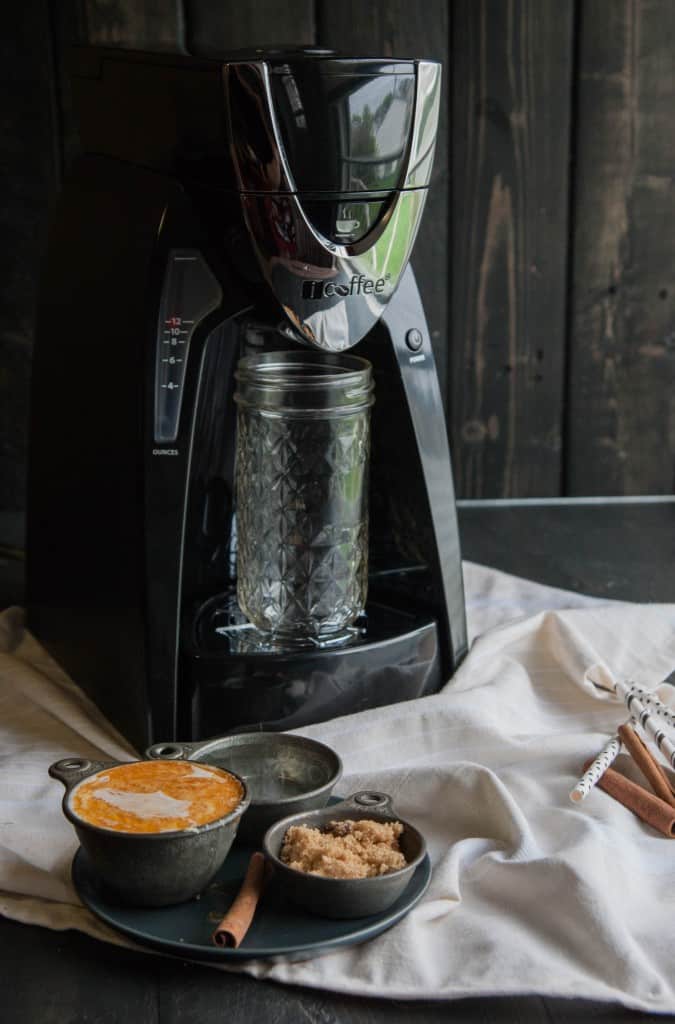 I love latte’s at coffee shops with a hint of syrup and cream. But I hate when the sweetness of the syrups is overpowering, and frankly, they taste fake. Same thing happens when I buy store bought coffee creamers, they just have an odd flavor to them. I don’t know what it is…could it perhaps be the insanely long shelf life achieved only by crazy additives, perhaps? Whatever the case, I knew I wanted to make my own coffee creamer, like when I made vanilla bean cream coffee creamer. Also, like when I made vanilla bean cream coffee creamer the coffee machine I used was an iCoffee machine. This time though, I used an iCoffee Express. 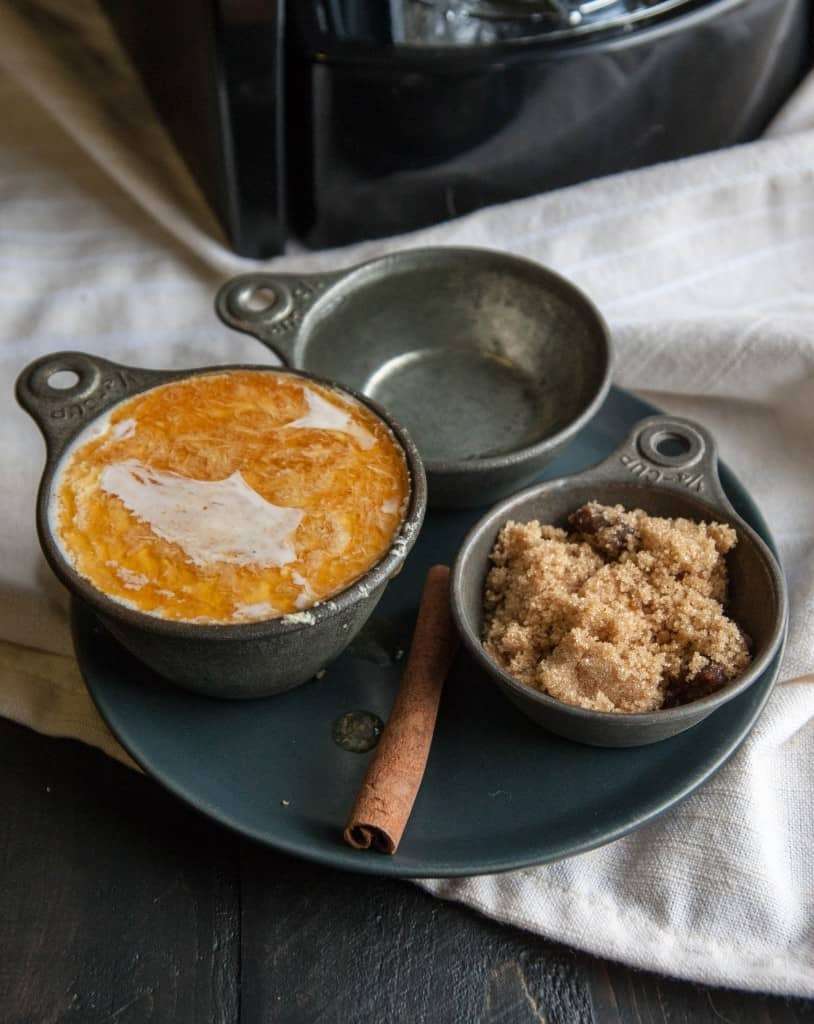 I love the iCoffee brewing systems because they use the patent pending SpinBrew™ Technology with a spinning needle to spin, steam and stir coffee inside the single serve k-type cup (all competitors use a stationary needle.) SpinBrew creates a rich mini-French Press-like effect to brew coffee with no bitter or acidic aftertaste. Also, coffee is made in a about a minute, it’s super quick and perfect for on the go! The iCoffee machines are sold nationwide at Bed Bath and Beyond®. 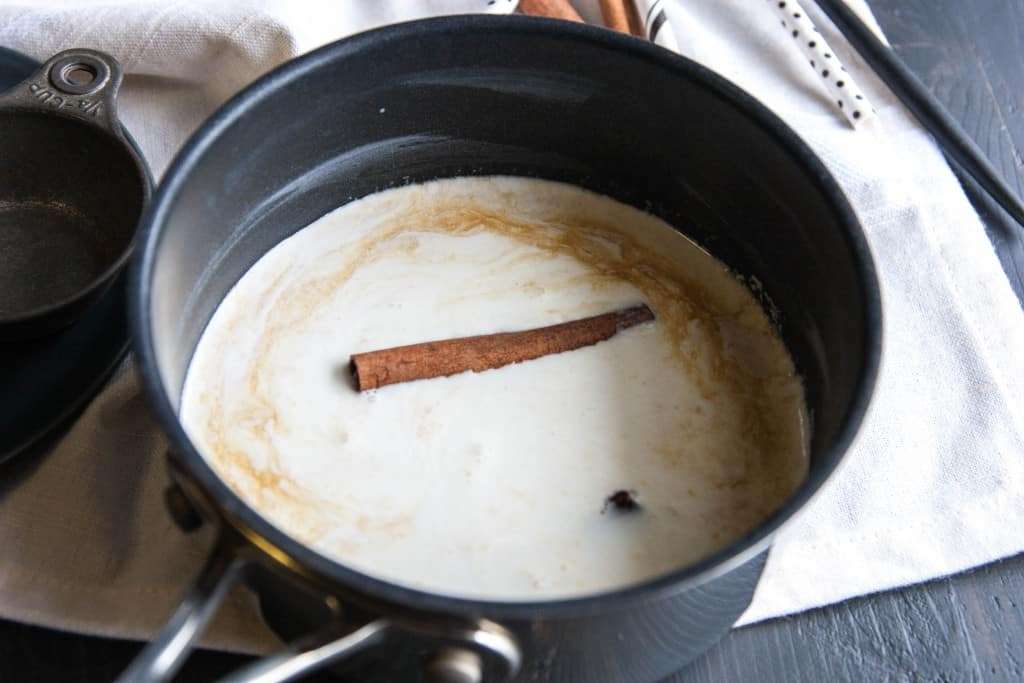 And I’m happy to report that I stayed awake and enjoyed the entire comedy show! 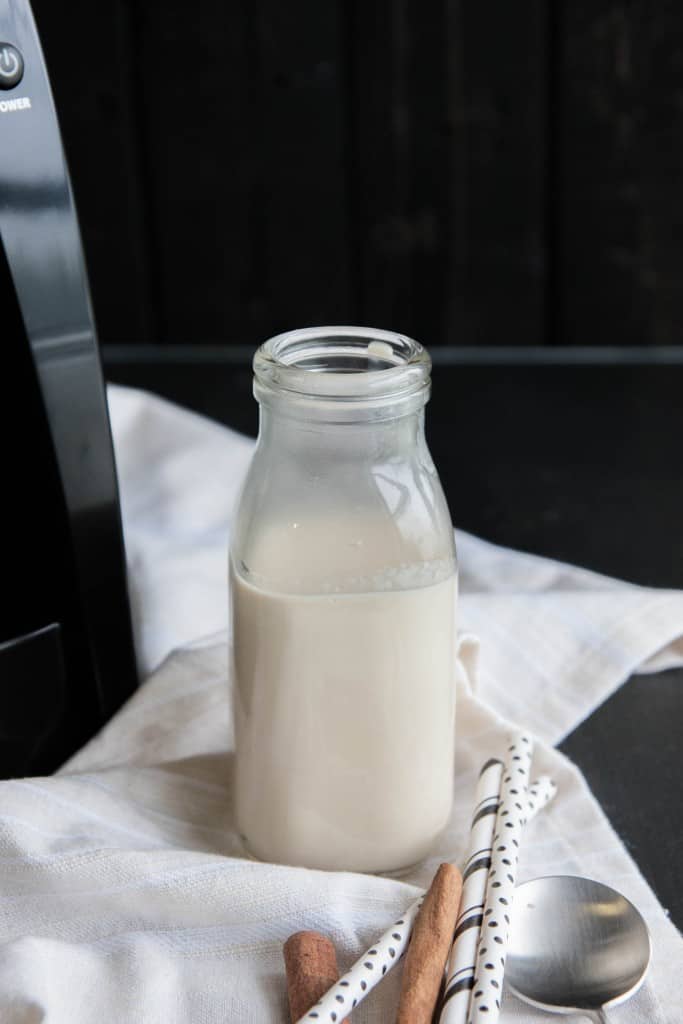 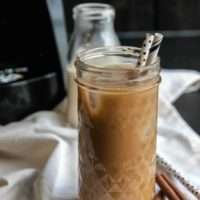 This deliciousness was sponsored by iCoffee, as always, all opinions are mine alone. Thank you for supporting the brands and products that make the Sweetphi blog possible!